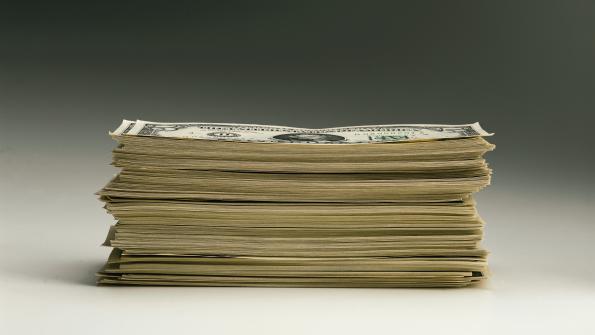 What does it take to be middle class?

Depending on geographic location, the distinction of being "middle class" can fluctuate.

Nearly half of Americans identify as being “middle class,” but exactly what that means is difficult to nail down. Depending on geographic location, middle class can range from tens to hundreds of thousands of dollars a year.

Although the middle class has been shrinking for years, American families are still more likely to identify as being part of it than any other economic stratum, according to a 2012 study from the Pew Research Center. Regardless of if they make $20,000 or $200,000 dollars a year, most families still felt they identified with the middle.

Upon closer investigation, though, this seeming discrepancy may make sense.  According to National Public Radio’s Planet Money, what makes a family middle class varies greatly upon where that family resides. NPR examined the median income distribution of 30 of America’s most populous cities, and the results show the “middle” is actually a broad range.

In cities with slowing economies, such as Detroit and Cleveland, middle-of-the-road households make around $30,000 a year, while in cities with booming economies, such as San Francisco and Seattle, the figure is closer to $100,000. San Jose ranks at the top, but its important to note that 13 percent of households bring in over $250,000 dollars there, according to The Washington Post.

This breakdown comes from family income data from the 2013 American Community Survey, and counts only families, which the government defines as households with two or more people related by birth, marriage or adoption.