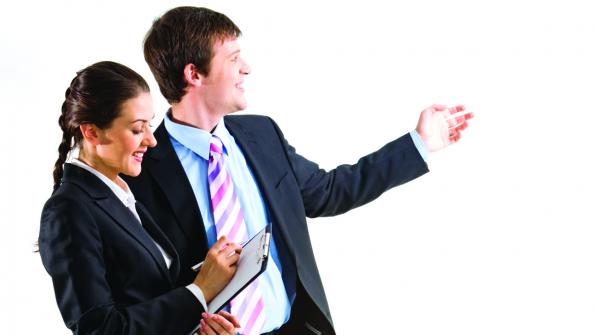 The economic impact of mobile millennials

Young adults are the most mobile age group and the most important for cities to attract.

Young adults between the ages of 18 and 34 are the most likely to move according to a study recently released by the U.S. Census Bureau. Why should cities concern themselves with where young people are choosing to move? Because, as Patty Stubel of City Observatory says, "This migration [of young people to cities] is fueling economic growth and urban revitalization." She adds that young people act “as a kind of indicator of the overall health and attractiveness of a metropolitan area.”

Roughly 35 percent of those in their mid-20s are on the move versus the national average of 15 percent. Where are young people moving, though? And why? The census study, performed by researchers Megan J. Benetsky, Charlynn A. Burd and Melanie A. Rapino, discovered 18- to 24-year olds are primarily headed to college towns; 25- to 29-year olds are generally moving to achieve career-oriented goals; and 30- to 34-year olds mostly move out of the need for larger housing to accommodate a growing family.

While this still represents a majority, Casselman notes young people in this age range are four times less likely to migrate to the suburbs than they were in the mid-1990s, but he says, “…that slowdown appears to be mostly about people delaying their move to the suburbs, not forgoing it entirely. Today’s 30- to 44-year-olds are actually heading for the suburbs at a significantly faster rate than in the 1990s.”

Joe Cortright of City Observatory disagrees. He says, “where people move in their 20s is important because the probability of migration falls precipitously with age: A 35 year-old is roughly half as likely to move as a 25 year-old, and that probability declines steadily with age.”

But how do cities attract young people? Cortright says, “The strength of city centers appears to be driven by…the relatively stronger performance of urban-centered industries.” Moos notes young people are attracted to urban living by close proximity to these city centers where jobs are located, an abundance of affordable housing and access to public transit.

However, during the period of the Great Recession from 2007-2009 and the economy’s subsequent recovery from 2010 to 2012, mobility stagnated among young people. According to three-year estimates of American Community Surveys, 1.4 percent fewer young adults moved between 2010-2012 compared to 2007-2009. The study indicates an even larger disparity among less educated young adults and suggests that a lack of financial stability kept many young people from attending college or migrating farther away from home.