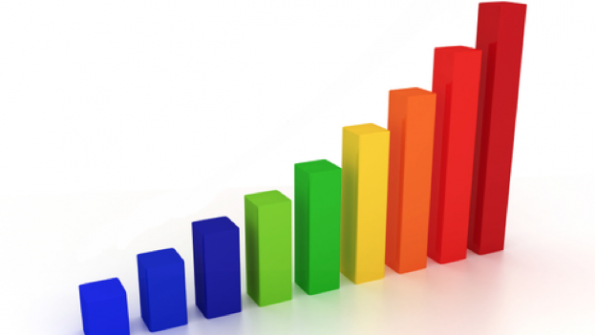 According to a new Gallup poll, Americans feel the government is the biggest problem facing the nation.

For the fourth straight month, Americans felt the government was the biggest problem in the United States.

Gallup found that although Americans felt issues like terrorism, healthcare, race relations and immigration were top problems in recent years, government, the economy and unemployment have dominated the list for more than a year.

In March, dissatisfaction with government was the most commonly named problem, followed by the economy, unemployment, immigration and healthcare. The complete list follows.

Worth noting, however, is that no distinction was made between state, local or federal governments in the poll.

Overall, 31 percent of Americans feel satisfied with the way the country is headed, indicating a slight uptick in optimism over the past few years. Satisfaction with the nation's trajectory declined in 2013 and 2014 after reaching 33 percent during the 2012 fall presidential campaign. Satisfaction reached an all-time low of 7 percent in late 2008 as the nation was gripped in economic crisis, and an all-time high of 71% percent in February 1999 amid the dot-com economic boom.