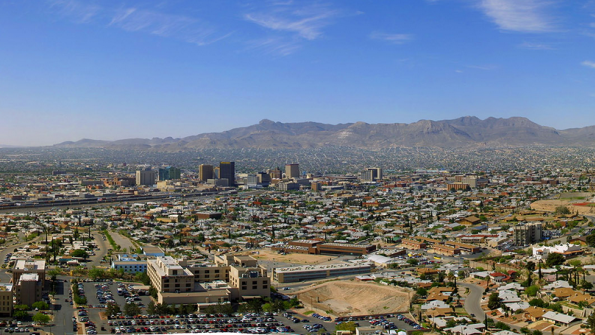 The plan will improve aesthetics in downtown areas, parks and trails.

The decision will commission art projects for city sidewalks and medians as part of the its 2015 Art Plan, according to Channel 9 News. The specifics of what the art will be or which artists will be selected have not yet been established

The TV station reports the two-mile Edgemere Median Trail in East El Paso will act as a proving ground for the program. The types of art developed along the trail will serve as prototypes for how the city can integrate public art into street infrastructure projects.

The council had three specific recommendations for the new public art program. According to city materials, art projects should:

The approved budget for the plan is $990,000 and includes funding for art in the city’s parks, the city zoo and its trails and streetscapes.

“The plan will place a stronger focus on community engagement in the development of projects, especially neighborhood-scaled projects,” Patricia Dalbin, who manages the city’s Public Art Program, said in a statement.