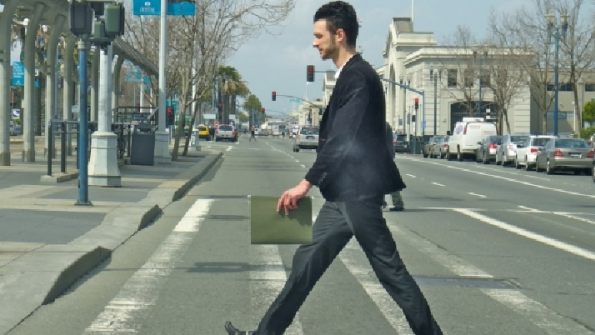 Based on data from the Centers for Disease Control and the Trust for Public Land, BetterDoctor has compiled a list of the most fit and unfit cities in the country.

Aurora, Colo., is the fittest city in the country, according to BetterDoctor.com.

Piggybacking off of the healthcare website’s healthy cities index, which last month ranked cities based on physical fitness levels and access to highly-ranked medical professionals, this time BetterDoctor compared cities based on data from the Centers for Disease Control and the Trust for Public Land to find the most fit and least fit cities in the country. The Trust for Public Land data included numbers on:
1. park expenditure per resident
2. park acres per 1,000 residents
3. the percentage of residents at a healthy weight
4. the percentage of residents who exercised in the past 30 days

Aurora came out on top with a fit cities index score of 75.21. Residents spend $126 on average to pay for area parks, and there are 31.4 acres of green space per 1,000 residents; 43 percent of residents maintain a healthy weight, and 83.8 percent say they exercised in the past 30 days.

The most unfit city on the list was Laredo, Texas, with a score of 1.92. Residents pay $3 for parks and share 6.9 acres per 1,000 residents. About 29 percent of residents maintain a healthy weight and 65.8 percent say they exercised last month.

Memphis, Tenn., (which ranked most unhealthy in the previous study)  ranked second to last in this study, scoring 20.85. On average, residents pay $26 for parks, and 1,000 residents share 13.5 acres; 28.9 percent of residents maintain a healthy body weight, but 73.4 percent say they have exercised recently.

Several trends emerged from the study, BetterDoctor reports. For one, California cities top the list. Five out of the top 10 fittest cities are located in The Golden State. Bigger cities tended to score higher, and Texas cities did the worst. Five of the bottom 10 performers were located there.