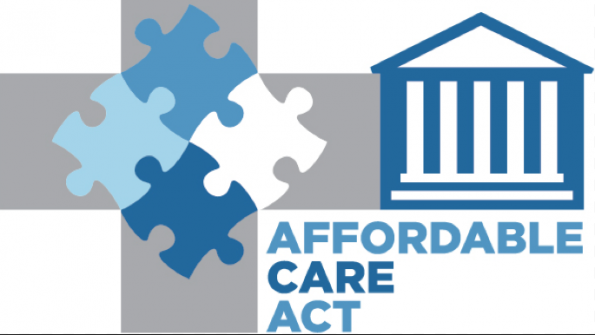 The Affordable Care Act (ACA), as the name implies, was supposed to make health care affordable and available to more Americans; however, after its implementation, it’s been unclear how it actually affected insurance enrollment rates state-by-state.

However, the Kaiser Family Foundation’s Survey of Non-Group Health Insurance Enrollees studied the changes resulting from implementation. Several key insights were uncovered, including:

The ACA motivated many non-group enrollees to purchase coverage – 57 percent of whom were previously uninsured.

The majority of enrollees are happy with their ACA plans, although 40 percent say they are having difficulties affording the monthly premiums.

50 percent of ACA enrollees received help signing up; most said the shopping process was easy, but 33 percent said it was difficult to set up an account.

Using the Kaiser study along with information on the number of new Medicaid recipients and private plan enrollees, WalletHub analysts compared changes in the rates of uninsured residents pre and post ACA implementation, state-by-state. They found the states with the greatest percent changes were: