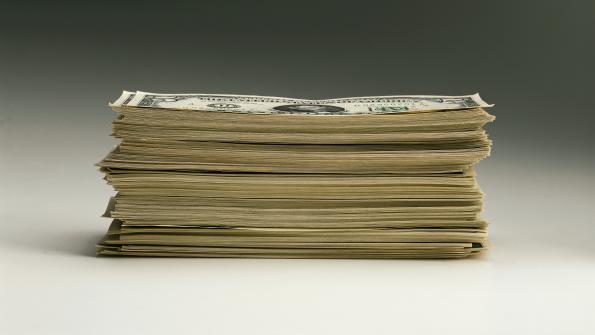 The hidden costs of privatization

A new report shows that privatization may not actually save money in the long run.

Privatization of local government services may seem cost-effective in the short-term, but a new study, released by In The Public Interest (ITPI), questions that wisdom.

According to the study, privatization has triggered an “alarming race to the bottom,” as communities suffer with lower quality services, and middle class careers give way to poverty-level jobs – which is inadvertently subsided by taxpayers.

By looking at data-driven case studies, ITPI demonstrated that, in many cases, privatization ended up costing taxpayers more than the savings privatization offered. When government contractors pay low wages and provide minimal benefits, contract workers are often subsidized through public assistance programs. This spending is rarely factored into cost analysis when deciding to outsource a particular public service.

For example, in In New Jersey, food service workers had their wages cut and many benefits cancelled when their jobs were outsourced to companies like Aramark, Sodexo and Compass. ITPI found these food service companies have some of the highest levels of employees enrolled in state benefit programs. By subsidizing low-wage workers in this way, taxpayers spend far more than the “savings” realized from privatization.

Quality can also suffer when services are outsourced. In Michigan, nursing assistant jobs at a veteran care facility went from a $15 – $20 hourly wage with health benefits to a starting wage of $8.50 per hour with no benefits. Studies found the cuts resulted in higher turnover among the outsourced nursing assistants, and ultimately, lower levels of reliability and quality of care for veterans.

But ITPI argues privatization doesn’t need to cause a net-loss. To protect communities from hidden costs, the group recommends four steps governments should take before contracting out services:

“In theory, privatization is a great deal for taxpayers because it saves a few bucks in the town budget,” Jared Bernstein, senior fellow at the Center on Budget and Policy Priorities and former chief economic advisor to Joe Biden, said in a telebriefing at the report’s release. “In reality, taxpayers are funding the downward spiral of their own communities – and often paying far greater costs in the long run.”