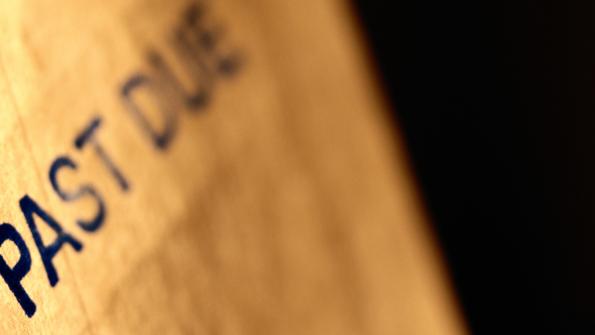 Emergency manager could take over in Detroit

Michigan Gov. Rick Snyder on Friday declared that Detroit is in a fiscal state of emergency, opening the way to appointment of an emergency manager to take over finances in the troubled city, according to NBC News. The manager would have wide-ranging power, including the authority to file for what would be the largest municipal bankruptcy ever.

Detroit officials now have 10 days to request a hearing with the governor or pull together a plan to fix the city’s finances. After the hearing or the expiration of the 10 days if there is no hearing, the governor confirms or revokes his determination.

Under current Michigan law, the emergency financial manager has vast powers, including the authority to revise or reject budgets, cut services, lay off workers, sell city assets and renegotiate labor contracts. The emergency manager can also recommend that Detroit file for bankruptcy, which would be the largest Chapter 9 municipal bankruptcy ever in the United States.

Detroit has long faced deep financial problems, prompted in large part by the steepest population decline of any American city and the resultant declining tax revenues. Last month, a panel of experts concluded that a financial plan the city put in place last spring wasn’t working.

Michigan officials have previously stepped in to take control in troubled local districts. At least four cities and two school districts are under emergency state management.

Last summer, Stockton, Calif., a city of 300,000 people, became the largest U.S. city to file for bankruptcy. Detroit, with a population of about 700,000, would surpass that mark if the city ends up in bankruptcy.