How sequestration will affect local governments 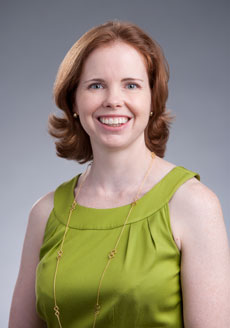 Americans have watched in bewilderment for the past couple of years as their government regularly ignores its responsibility to get the federal budget under control. Now its self-imposed penalty for inaction, automatic spending cuts under sequestration, will take effect. Sequestration was intended as a last-ditch effort to force Washington to get serious about budget management, without actually making any tough decisions.

Thankfully, the most critical social needs such as Medicare and Pell Grants will be spared from sequestration. Yet many important public needs are not spared. Almost all direct federal aid to state and local entities, as well as most competitive grants, will be reduced if not eliminated. These cuts will make it nearly impossible for already strapped municipalities to provide the basic education and public safety services their citizens deserve.

There will also be indirect effects further down the road as layoffs (from cancelled government contracts) result in reduced revenue as well as additional strain on local and state budgets.   Sequestration won’t solve our long-term fiscal problems, and will likely cause additional problems as a result of the unintended consequences for state and local governments. No matter where one stands on methods to solve the fiscal crisis, most Americans can agree that indiscriminate cuts are not the solution.

Go here for another report on the impact of sequestration.