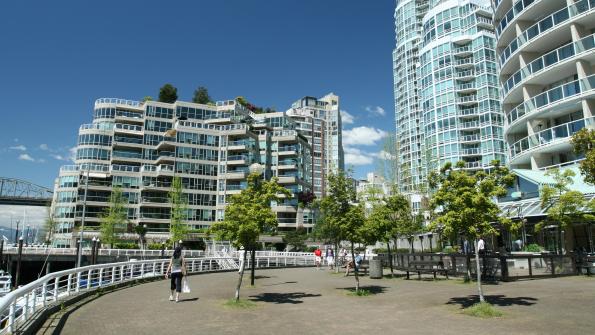 These metros top the list in people and jobs

Texans are famously fond of claiming that things are bigger and better in the Lone Star state, and maybe they’re right. Forbes reports that Texas boasts the nation’s top three fastest-growing cities in both people and economic health.

Forbes analyzed the 100 most populous Metropolitan Statistical Areas (MSA). The analysis included several factors such as the area’s estimated rate of population growth for 2012 and 2013, the rate of job growth in 2012, overall economic growth for 2012, as well as unemployment rates and median salaries.

The results: Texas eyes are smiling. Three Texas cities — Austin, Houston and Dallas — top the list when all factors are averaged in.

Population in the Austin-Round Rock-San Marcos MSA grew at a 2.8 percent clip in 2012 and is estimated to increase 2.7 percent in 2013. The rate of job growth is 3.1 percent, with unemployment at 4.9 percent, three points below the current national unemployment rate of 7.9 percent.

Other cities among the top ten in population and job growth include: