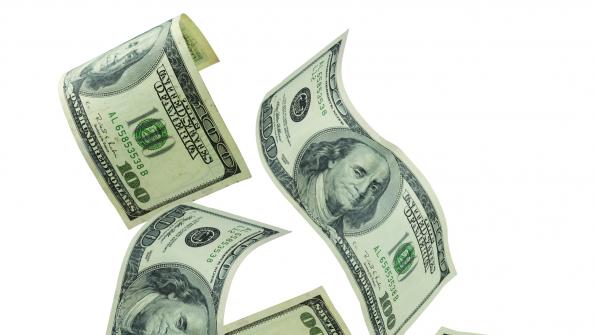 Washington, D.C. boasts the richest counties in the U.S., with seven of the ten wealthiest counties in the country clustered in the D.C. area, according to an analysis of Census Bureau data by The Washington Post. Overall, among metro areas, the Connecticut suburbs around New York City have the highest concentration of households in the top 5 percent, a group that begins at $191,469 in annual income.

The New York City suburbs of Bridgeport-Stamford-Norwalk, Conn., a hub for investment fund and hedge fund managers, have the biggest percentage of households in the top five percent range, according to the Census Bureau. The area includes 17.9 percent of households reporting annual income of at least $191,469. The Silicon Valley area of San Jose, Calif., ranks second among metro areas, with the federal government hub Washington, D.C., ranking third among metros.

The Washington suburb of Loudoun County, Va., with median household income of $119,134, leads the list of the country’s wealthiest counties. Six other D.C. suburbs are among the top ten counties along with Hunterdon and Somerset counties in New Jersey and Douglas County in Colorado.

Local areas with large percentages of high-income households include: