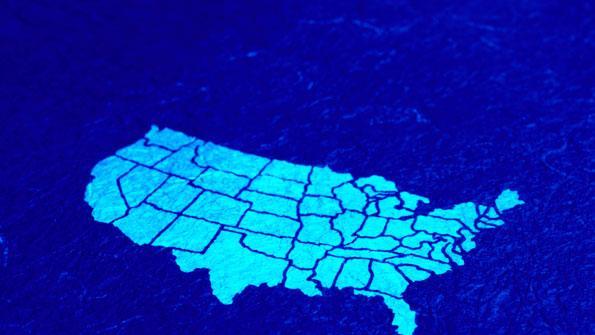 What are the poorest, richest states?

Mississippi is the poorest state in the nation, with median household income of $36,919, while Maryland, with median income of $70,004, is the richest state, according to the 2011 American Community Survey from the U.S. Census Bureau. The poorest states are almost entirely located in the South, according to an analysis of the census data by 24/7 Wall Street, while the more prosperous states are spread across the country.

Vermont was the only state where median income increased. Income fell in 18 states and remained statistically unchanged in 31 states.

Household income was higher than the U.S. median in the District of Columbia. Seven of the nation’s 10 most affluent counties are located in the Washington, D.C., area, according to The Washington Post.