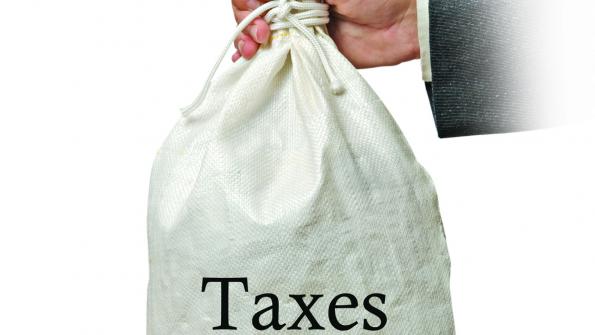 On average, state and local governments tax the bottom 20 percent of households by income at double the overall tax rate of the top 1 percent of households. That’s primarily because those governments rely heavily on consumption taxes, such as sales taxes, which weigh more on the poor than the rich. Poor families pay eight times more of their income in these taxes than wealthy families, according to the report, while middle income families pay five times more than the wealthy.

Other states with the most regressive tax systems include: