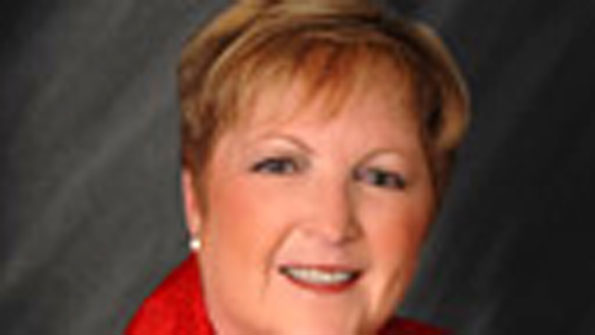 Miramar, Fla., Mayor Lori C. Moseley is the recipient of the 2012 Annual Leadership Award presented by Women in Municipal Government (WIMG), a constituency group of the National League of Cities (NLC). Moseley, elected mayor of Miramar in 1999, received the award Nov. 30 during NLC’s Congress of Cities and Exposition in Boston.

The Leadership Award recognizes a female local official for outstanding leadership in local government. It spotlights achievement in “initiating creative and successful programs in local government which help citizens, particularly if the leadership serves as a specific mentoring model for future female leaders,” according to NLC.

Moseley’s civic involvement began as a school volunteer. She has been an elected official in Miramar since 1995, when she was elected as a city commissioner. She has also participated in governing support organizations including the U.S. Conference of Mayors, Florida League of Mayors and Florida League of Cities.