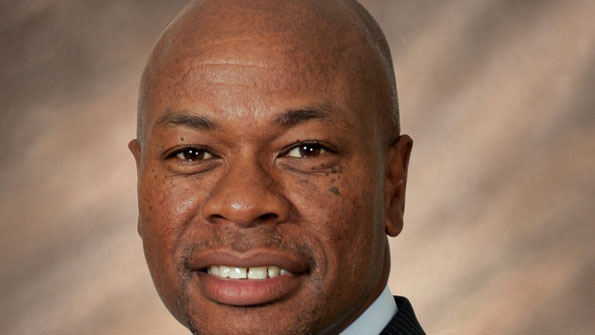 He will manage the group representing 18,000 cities

Anthony will direct staff and operations and serve as a spokesman for NLC, which represents more than 18,000 cities across the country. “Cities are the lifeblood of America, and NLC is the organization which represents the interests of our city leaders,” Anthony said in a news release from NLC. “Becoming part of this team that is dedicated to helping make cities thrive is truly humbling.”

Anthony served as mayor of South Bay for 24 years and as NLC president from 1998-1999. He has been a private consultant in government relations and also served as the founding treasurer and interim manager of United Cities and Local Governments, the international voice for local governments. He holds a master’s degree in public administration from Florida Atlantic University.

“Clarence Anthony brings a wealth of experience to NLC,” said NLC President Ted Ellis, mayor of Bluffton, Ind. “Not only does he understand the challenges of cities, but he has the strategic management skills to guide the organization as it helps cities meet those challenges.”