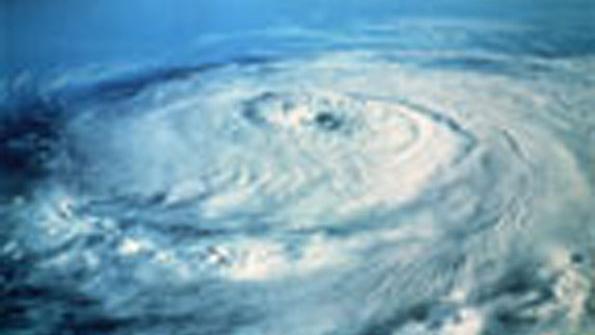 The storm's aftermath could impact New Jersey counties for years. One long-term issue, county officials say, is assessing the damage to infrastructure.

It has been a month since Hurricane Sandy slammed into New Jersey and many residents are struggling to clean up in the storm’s aftermath. But New Jersey county government officials say Sandy’s effects will linger long after the initial cleanup, according to the National Association of Counties (NACo).

One long-term issue, county officials say, is assessing the damage to infrastructure — roads, bridges, sewers and the like. Restoring that infrastructure will be costly and could have a huge impact on local economies. Some of the cost may be reimbursed by the Federal Emergency Management Agency (FEMA), but officials aren’t sure how much.

Another worry: How will damage from the storm affect counties’ tax base? Some communities were wiped out entirely, which could wreak havoc with the property and other real estate taxes many county governments depend on. “It will revolutionize some counties’ economic development plans,” John Donnadio, executive director of the New Jersey Association of Counties, told NACo.

County officials aren’t even sure how many residents they will retain after the storm. Similar to what happened with Hurricane Katrina in New Orleans, thousands of New Jersey residents were displaced by Sandy. In Monmouth County, for example, more than 700 residents had been staying in county shelters. Some may return to their homes, some may not.

County governments also took direct hits from the storm, which damaged countless county buildings. The Morris County courthouse, listed on both the national and state registers of historic places, lost a huge section of its roof. The Passaic County courthouse also experienced damage to glass domes on its roofs.