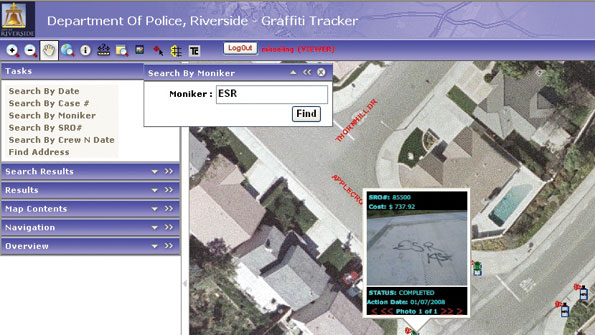 In the 1990s, Riverside, Calif., suffered a slow decline. The city was showing signs of urban decay with a growing low-income population and few job opportunities. To report graffiti, a resident could be transferred between multiple departments, and their requests were placed in a slow-moving, manually routed queue.

In 2008, Riverside contracted with Norwalk, Conn.-based Xerox State & Local Solutions to implement a series of services to improve the quality of life in the community, including launching a 311 system to more efficiently handle non-emergency service requests. In 2009, the city opened its central, "one-call-or-photo-does-it all" center that can be accessed by phone, online or by smartphone for all non-emergency requests.

Next, the city launched a mobile app to offer residents another way to reach the call center. Instead of calling 311, residents can download the free mobile app — Mobile 311 — to report a problem directly to the appropriate city department. Residents can use the app to take a photo of the issue, accompanied by GPS location information, add a comment and send it directly to the 311 system.

With the service request system, city officials could see quantitatively that graffiti was a larger issue. The IT department and Xerox developed the Graffiti Abatement Tool (GAT), a computer database that helps track cases of graffiti. Each time graffiti is reported, a public works crew is sent to fix the damage within 24 hours. Before removing the graffiti, the crew photographs the defacement with a GPS-enabled camera and records all relevant details, including where and when it happened, and how long it took to clean up. The information is entered into the GAT database, allowing police to search through the nicknames vandals use to sign their work and track trends. Nearly 83,000 instances of graffiti have been removed since January 2009.

The Mobile 311 app and GAT have generated more than $200,000 in restitution for the city and decreased the 400,000 calls to the city call center by 20 percent. As a result of the improvements to the city's infrastructure, Riverside has received several national awards. In June 2012, Riverside was named Intelligent Community of the Year by the Intelligent Community Forum — the first U.S. city to receive the recognition in 10 years.