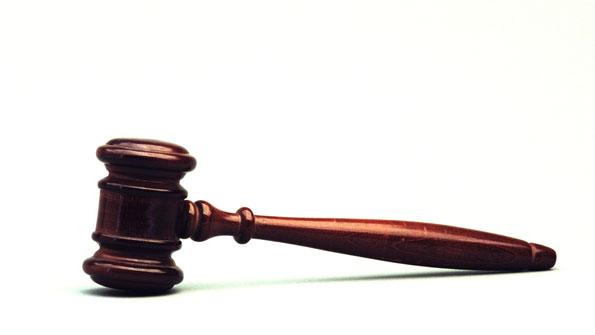 They oppose an outsourcing plan that would eliminate their jobs

A federal judge on Monday ordered striking Detroit water and sewer workers back to work, but lawyers for the workers’ union filed a brief calling for the judge to recuse himself because of favoritism to management. Workers for the Detroit Water and Sewerage Department struck Sunday over a privatization plan that would eliminate most of their jobs, according to the Detroit Free Press.

U.S. District Judge Sean Cox ordered the striking employees back to work, saying the walkout endangered public safety. The judge scheduled a hearing for Oct. 11 on whether to make his temporary restraining order permanent.

Following Cox’s order, lawyers for the worker’s union, AFSCME 207, filed papers calling for his ouster from the case. The union said Cox, who has oversight over the sewerage department because of past pollution violations, has consistently acted in management’s favor, ignoring union contractural and bargaining rights.

The sewerage department asked the judge for the restraining order. Officials said the strike could lead to sewerage and other pollution flowing into the Detroit River.

Union representatives say the department’s reorganization plan is a greater threat to pollution control. The plan, approved last month by the Detroit Board of Water Commissioners, would eliminate up to 82 percent of sewerage employees by outsourcing hundreds of jobs.

The union has refused a one-year contract offer that includes the right to outsource. AFSCME wants a five-year contract that preserves limits on outsourcing and includes a $6 per hour raise, according to the Free Press.