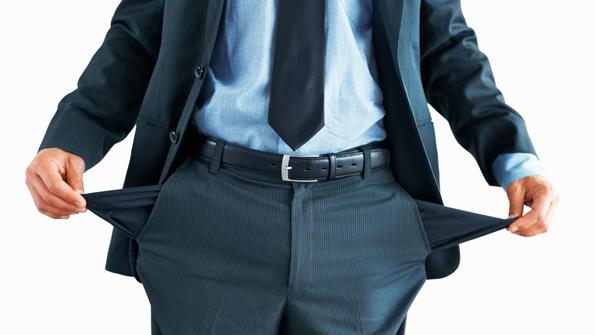 How much do states owe?

The answer: More than $4 trillion

America’s 50 state governments owe $4.19 trillion, according to a new study. As Reuters reports, California, with $617.6 billion in debt, leads the list of the most indebted states, while Vermont had the smallest debt load at $5.85 billion.

The total debt owed by the 50 states decreased from last year’s $4.24 trillion. The report said states benefitted from smaller budget gaps than last year and by borrowing less money from the federal government to pay unemployment claims.

But states still face significant financial challenges, the researchers said. “Our states are in trouble and no amount of budget gimmicks, political posturing or hiding bills will fix the massive debt they face,” said Bob Williams, president of State Budget Solutions.

The five most indebted states, according to State Budget Solutions, include:

The five least indebted states include: