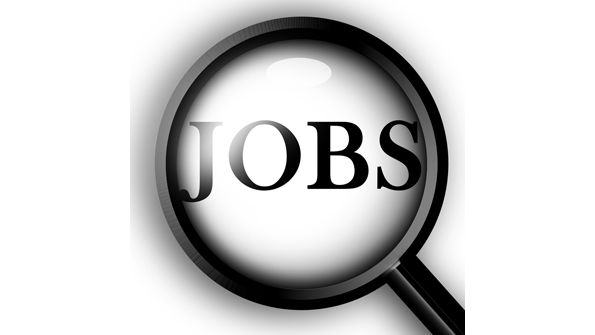 Read more about the latest Census Bureau survey on our sister website, govpro.com.