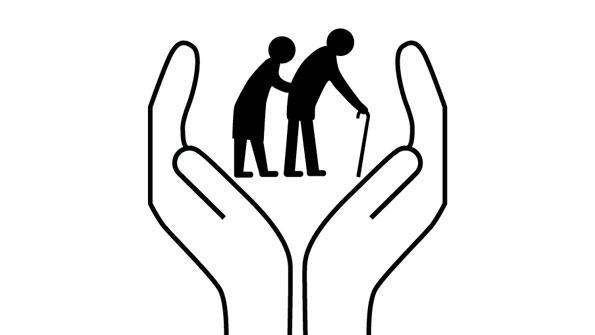 Some budget-strapped county governments in New York are selling off county-run nursing homes to save money, according to NPR. The move raises concerns about seniors left behind as more local governments switch to privatized care.

The Horace Nye Nursing Home has been a fixture in Elizabethtown, N.Y., for more than 150 years. Essex County, in upstate New York, established the home in 1832. The county operated the home, which now cares for 100 seniors, as a refuge for the elderly poor.

But this summer, county supervisors approved selling the home to Centers for Specialty Care, a private company based in New York. Essex officials said the county simply could not afford to run the facility any longer.

Medicaid, which pays for health care for the poor, did not keep pace with the rising costs of maintaining Horace Nye, county officials say. So the county was spending up to $2 million a year to make up the difference.

“I think we are really at a point, because of the financial condition of government in general, of really having to make some tough choices,” county supervisor Sue Montgomery Corey, who voted for selling the nursing home, told NPR.

The private company agreed to pay $4 million for Horace Nye, and the firm is negotiating to buy another county-run home in nearby Washington County. Essex officials say a corporation can run a nursing home more effectively than the county, through efficiencies of scale, for example, and by paying workers much less than county employees.

But critics of privatizing government-run nursing homes say it could shut out the elderly poor, as private companies seeking higher profits stop taking residents who rely on Medicaid. “There’s some services that government is morally obligated to provide,” said Essex County supervisor Tom Scozzafava, who voted against selling Horace Nye.