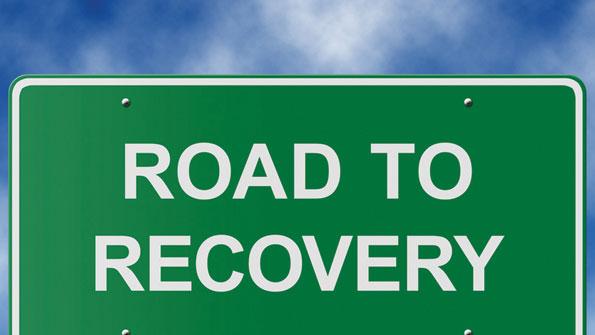 But future growth is threatened by weak infrastructure spending

The nation’s metro areas are making steady progress toward economic recovery, with most areas expected to experience economic growth this year, according to a new report from the U.S. Conference of Mayors (USCM). But the report warns that without major improvements to the country’s transportation infrastructure, costs to commuters and businesses could double over the next decade.

The report predicts that over the remainder of the year, the nation’s economy will see 1.4 percent increase in employment and a real Gross Domestic Product (GDP) growth of 2 percent. The average GDP growth of all 363 metros will be just below 1.8 percent.

The report predicts good news for the nation’s commuters — gas prices falling to $3.11 a gallon by the fall. Also, U.S. metro areas will continue to grow, increasing in population by 32 percent, or nearly 84 million people, over the next 30 years.

But here’s the bad news: Current infrastructure cannot absorb that much growth, according to USCM. Metro areas expected to see the most growth are already home to most of the nation’s traffic congestion, costing the average American commuter $713 annually.