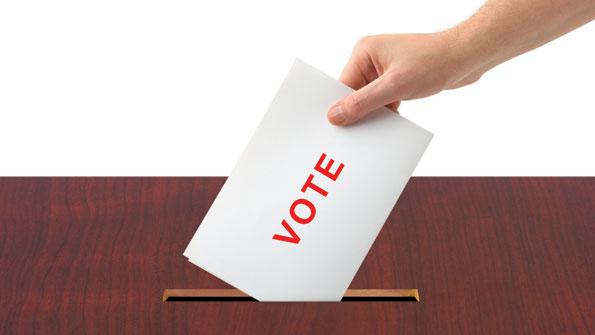 A new study says state laws requiring voters to show photo identification will hinder ballot access for millions of Americans and drive down turnout among minorities, the poor and elderly, according to Reuters. The report comes as voter ID laws face legal challenges in several states.

The report said about one-quarter of African Americans, 16 percent of Hispanics and 18 percent of Americans over age 65 do not have ID required under the new laws. It said more than 10 million eligible voters live more than 10 miles from the nearest full-time state ID-issuing office, with many of those voters lacking vehicle access and living in rural areas with limited public transportation.

Supporters of the new rules say requiring photo ID helps reduce voting fraud. They say getting the required ID is no more difficult than getting to the polls to vote.

The new laws face challenges and setbacks in court. In Wisconsin, two state court judges have issued injunctions against implementing the voter ID law, according to The Huffington Post. In the most recent case, an injunction issued Tuesday, a university political scientist testified that more than 301,000 eligible voters, making up 9.3 percent of registered voters, do not have a driver’s license or state ID card.