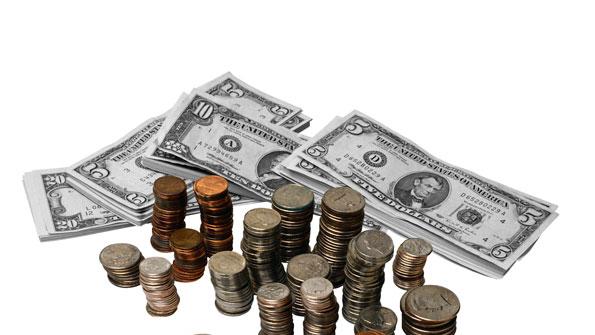 What are the lowest and highest spending states?

Nevada spends the least, Alaska the most, data shows

Government spending data can be an indicator of future trends, says Bill King, president and CEO at the Nacogdoches, Texas-based Nacogdoches Economic Development Corporation. "I like to look at per-capita government spending from a business or taxpayer point of view because it is a good reflection of how much government is costing you and/or your business.”