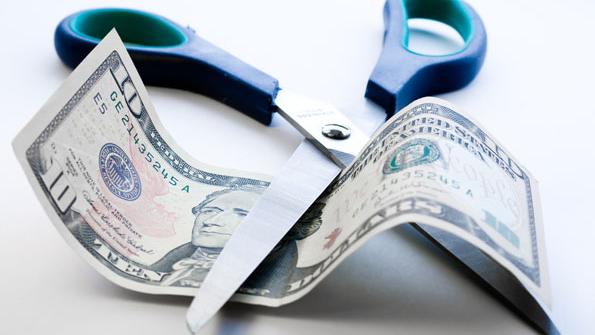 Unions representing city workers in Scranton, Pa., have gone to court over Mayor Chris Doherty’s decision to slash their pay to minimum wage. Doherty says the city has run out of money and cut about 400 city workers’ pay to $7.25 an hour, according to NPR.

Doherty defied an earlier court order when he cut city workers’ pay indefinitely starting with July 6 paychecks. Public employee unions have filed legal challenges in federal court, and they are also asking a county court judge to hold the mayor in contempt.

Scranton faces a $16.8 million deficit. Doherty and the City Council have been deadlocked since last fall over how to fill the gap. Doherty has proposed raising property taxes 29 percent, but the council has pushed for finding other revenue sources. In a lawsuit against the council filed in June, Doherty said some of the city’s creditors, including its fuel and water suppliers, threatened to cut off services unless they were paid.

A possible break in the impasse came July 12 after state officials offered $2.25 million in incentives if the mayor and the council agree on a financial recovery plan by mid-August. The package would include a $2 million no-interest loan and a $250,000 grant to offset operating expenses, according to The Associated Press.

Scranton is among a number of cities struggling to pay their bills amid stretched budgets, declining tax revenues and rising costs. On June 28, Stockton, Calif., became the largest city in U.S. history to file for bankruptcy. A second California city, Mammoth Lake, said July 3 that it would also seek bankruptcy protection. When San Bernardino, Calif., followed suit on July 9, it became the second largest U.S. city to choose bankruptcy.