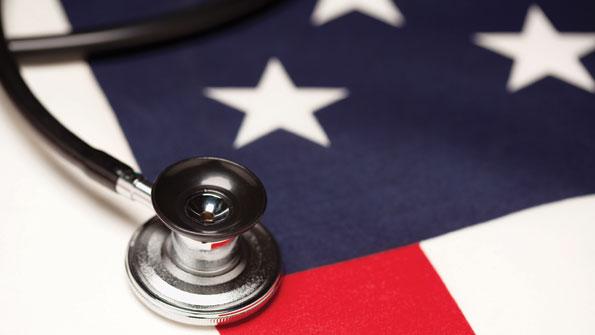 Most say they will continue to provide employee health care

Here’s one reaction to the Supreme Court’s recent decision upholding President Obama’s health care reform law: In a survey conducted immediately after the decision, most employers said they will continue to provide their own health care coverage to employees after the law goes into full effect. And in fact, most employers said they are already complying with the law’s provisions.

The survey by the International Foundation of Employee Benefit Plans (IFEBP) was conducted June 28, the day the court announced its decision. The survey solicited reaction from the foundation’s members, including benefit plan administrators and trustees.

Seventy-seven percent of survey respondents said they definitely will, or are very likely to, continue providing health care coverage to their employees in 2014. That is when independent health insurance exchanges will be set up in each state.

Critics of the health care law said it might spur employers to drop insurance coverage. But only 2 percent of respondents in the IFEBP survey said they will not provide health coverage in 2014.

“While the research showed that the Court’s decision instilled employers with more confidence, we found that 74 percent said that the upcoming elections in the fall will impact their willingness to make health care decisions now,” said Julie Stich, IFEBP’s director of research.