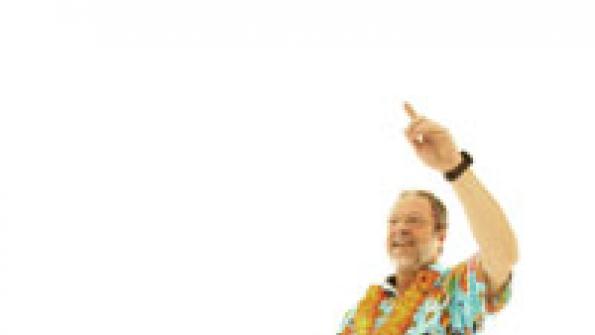 The number of Americans age 65 and older is expected to nearly double over the next 20 years, and 20 percent of older citizens believe they will always live in their current residence. 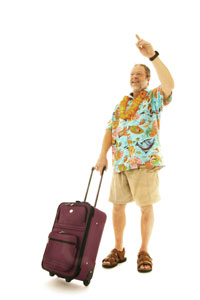 The number of Americans age 65 and older is expected to nearly double over the next 20 years, and 20 percent of older citizens believe they will always live in their current residence. A slew of state laws and initiatives are helping older Americans accomplish that.

The National Conference of State Legislatures and the AARP Public Policy Institute has released “Aging in Place,” a report that examines how land use, transportation and housing initiatives at the state level affect quality of life for seniors and help them stay in their homes longer. It points out that seniors resorting to institutional care can lead to increased costs for states.

Of Americans age 65 and over, 21 percent don’t drive a car, making land use and transportation critical to access services. At least 12 states have statutes addressing transit-oriented development (TOD) — the concept that housing, offices and retail should be located close to transit stops. They are providing grants and incentives for development and are acquiring land to make TOD more feasible. Through the Transit-Oriented Development Bond Program, Massachusetts has given out more than $13 million for housing, bike parking and pedestrian facilities near transit stations; the legislature has provided an additional $20 million.

In 2008, adults age 65 and older made up 13 percent of the population, but were involved in 15 percent of vehicle fatalities and 19 percent of pedestrian deaths. To help residents travel more safely by automobile, bike, walking and transit, 25 states have implemented “complete streets” policies. Some state laws now designate pedestrians and cyclists as “vulnerable users,” and at least 10 states have considered similar laws in the past 5 years. Also addressing transportation issues for seniors, Oregon and Georgia have laws that specifically protect volunteer drivers from civil liability.

Affordable housing also is an issue, with 48 percent of mortgage holders and 59 percent of renters age 65 or older spending more than 30 percent of their income on housing. Forty states have housing trust funds to build and finance affordable housing. According to a 2006 survey, 68 percent of funds surveyed addressed housing for older adults and 12 percent had specific regulations that give extra consideration to projects for that demographic. To address building standards, Texas requires that affordable housing has to meet accessibility standards — such as bathrooms with grab bars and wide hallways — before receiving state or federal funds.

To learn more about what states are doing, download “Aging in Place: A State Survey of Livability Policies and Practices.”