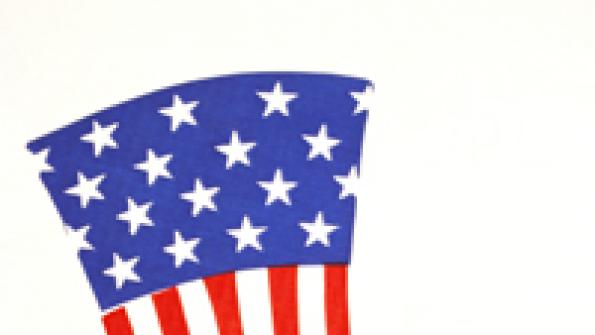 Contest offers towns and cities the chance to win up to $50,000 for improvements. 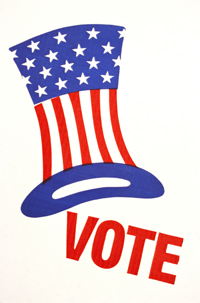 Reader’s Digest is offering U.S. towns and cities the chance to win up to $50,000 for needed community improvements. On Nov. 16, the magazine began accepting votes for its second annual “We Hear You America” contest on its website.

The magazine will accept votes for five months, and 18 cities and towns will win grants of varying size. The town with the most votes will win $50,000.

In the 2011 contest, Grand Marais, Minn., won the biggest price—$40,000 —which the city used to rebuild a seawall. Fairbury, Ill., won $25,000, which the town used to renovate a 100-year-old library. Another Illinois town—Galesburg—also received $25,000, which it used to help fund The Galesburg Community Foundation. To read about other 2011 winners, visit the contest’s home page and look at the left-hand side of the page.

To vote, go to ReadersDigest.com, type in the name of a city or town, and click on the word “vote.” People can cast as many votes as they would like. Voters also are encouraged to upload photos of their cities and to describe the needs of their communities.

Winning communities also will be featured in Reader’s Digest magazine and on the publication’s website.