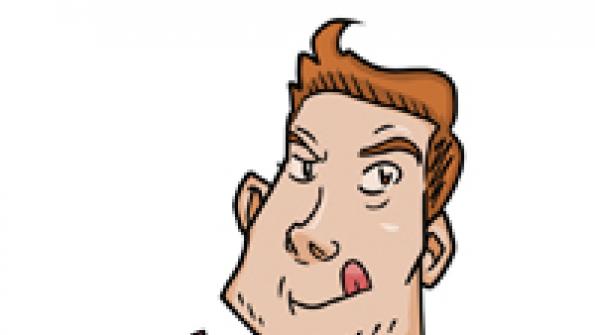 Will the real Mayor Winder please stand up?

The West Valley City, Utah, mayor writes articles about his city under a pen name. 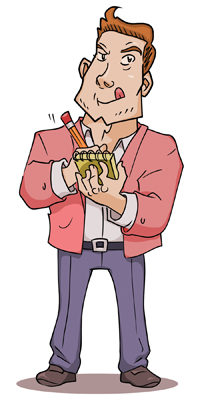 There’s good news for mayors who don’t like how the media is covering their cities: They can just write the news themselves. Although, West Valley City, Utah, Mayor Mike Winder has learned that probably isn’t the best idea.

Winder began writing articles in late 2010 under the pen name Richard Burwash when he realized that more than half of the news being written about his city in the Deseret News was crime-related, according to an Associated Press (AP) story. Wanting to accentuate the positive, he instead submitted articles covering events like the opening of a Vietnamese Buddhist Temple and the completion of a TRAX light rail line. But he also wrote about more political issues, including a $25 million bond measure for parks and trails.

He fabricated the identity by setting up an e-mail account, Facebook page and passing off an image of Peter Burwash, a former pro tennis player, as his own, according to the Deseret News. His subsequent articles ran in the Deseret News and the Oquirrh Times. “Richard Burwash” increased his journalistic cred by landing interviews with Mayor Winder.

The deception became a family affair, with Winder’s sister writing about nearby Taylorsville’s city budget under the pen name, as well. She was later hired to handle public relations for Taylorsville, reported the Deseret News.

Winder finally revealed the news himself because he’s considering running for mayor of Salt Lake County, and he didn’t want an opponent to unearth the news first, according to the AP article. He told the Deseret News that while some people will be disappointed in him, “there will also be people who respect me for putting my neck on the line to get good [news] coverage for our city.” And if it makes residents — and potential voters — feel any better, he claims the articles were always factually accurate.