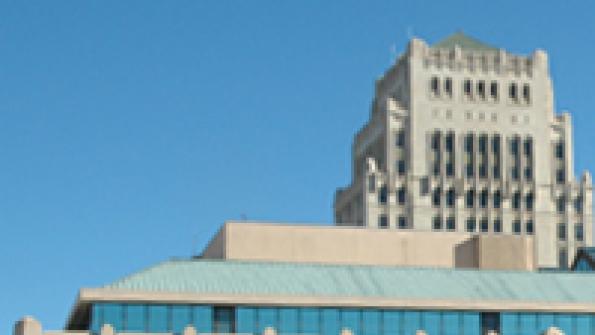 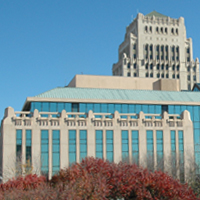 The Atlanta City Council has passed the last two ordinances of a building permit reform package designed to improve both efficiency and customer service within the Office of Buildings.

The reforms were proposed by Don Rosenthal, the director of Office of Buildings, who was hired in 2010. He introduced the changes shortly thereafter.

The Atlanta Commercial Board of Realtors praised the approval, saying it will reduce delays and also benefit taxpayers by guaranteeing that the office will operate at no cost to the general fund. Other members of the building community supported the changes, including the Council for Quality Growth. President and CEO Michael Paris said the package “revamps the entire permitting process for the city of Atlanta.”

For more information on the reforms, click on the following links: