Five North American cities have been named the greenest of green communities in the U.S. and Canada Green City Index from the research and analysis firm the Economist Intelligence Unit. 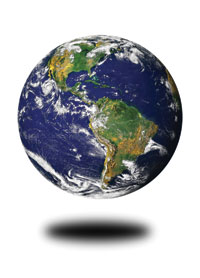 San Francisco; Vancouver, Canada; New York; Seattle; and Denver have been named the five greenest cities in North America. The ranking is based on an evaluation of 27 cities along with 31 indicators, ranging from water and energy consumption and conservation to public use of land, public transportation quality and efficiency, and how “walkable” the city is. EIU conducted the research for Munich, Germany-based Siemens.