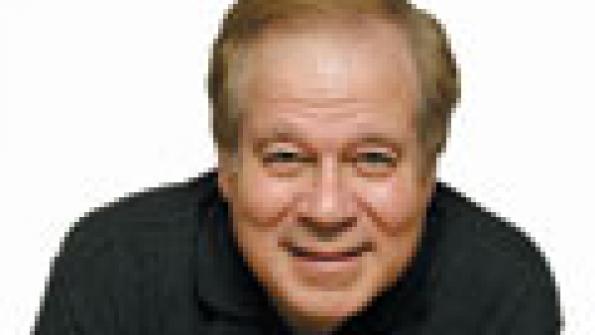 Editor’s Viewpoint: Get your mitts off my Medicare

Rather than isolating the Medicare system for cuts and reforms, changes should be made to the entire health care system.

It was 1977, and I was becoming anxious because the inflation rate had increased from 5 percent to more than 8 percent in a matter of months. At that point, fear helped me decide that the time was right to buy my first home. (If you don’t remember that period of hyperinflation, here’s an equation that may help: Arab Oil Embargo + Feds Skyrocket Interest Rates + Massive Job Losses = Consumer Panic and High Inflation.) There was no shortage of homes, but I was still willing to pay the owner 20 percent more than he had paid a year earlier. Three years later, we used the same “time was running out” logic and decided to have our first child.

While buying a house in the late ’70s might not immediately seem related to Medicare, clearly we are becoming anxious about its cost, which has been hyper inflating over the past few decades while home values and 401(k)s have deflated and pensions disappeared. Just think about the number of decades Americans need to work before they can even consider retiring. Now, realize that many of us might have enough money to hunker down in our homes and feed ourselves in retirement, but know we will need help with the medical problems that come with age. Then you see why most Americans don’t want politicians to monkey around with Medicare. In other words, call it Obamacare or Ryancare, it all comes down to “just don’t cut my care.”

However, because we all live under the same health care system, maybe we should address that instead of isolating Medicare. Otherwise, we are only shifting the cost of medical care, quite possibly to local governments. First, assuming every American should have access to an acceptable level of health care, we should create the most cost-effective way of administering it. For example, the health care system should provide treatment for hypertension because it’s cheaper than treating a stroke, or use physician assistants or nurses rather than doctors to recognize and treat common health issues. Finally, we should spread the costs, knowing that many cannot pay for health care, especially retirees.

I’m certain my simple plan would be complicated by many issues, especially because the current health care discussions frequently are fear-driven. As a result, it is more likely that we will stumble our way to a solution, much like I did when purchasing a home or having children. In fact, if you notice, most of life progresses imperfectly and slowly.

Health care itself has evolved from a time when if you didn’t have the money, you didn’t live too well or too long. Now, if we succeed in improving Americans’ health through a new health care system, we will move closer to fulfilling those promised unalienable rights: liberty, the pursuit of happiness and the most necessary ingredient, life itself.