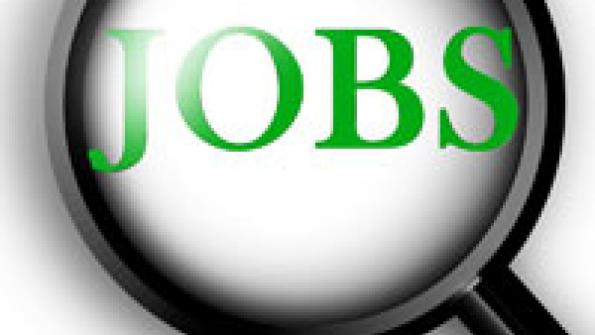 The number of stimulus-funded green jobs topped 51,700 in the sixth and final quarter of the American Recovery and Reinvestment Act, according to a report released Thursday by Council of State Governments. 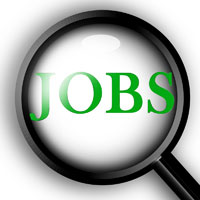 The number of stimulus-funded green jobs topped 51,700 in the sixth and final quarter of the American Recovery and Reinvestment Act (ARRA), according to a report released Thursday by Lexington, Ky.-based Council of State Governments (CSG). The report updates previous CSG green job reports, the first of which, released in December 2009, found that roughly 13,000 green jobs were created or saved in the first quarter of ARRA.

The increase in jobs created or saved in the first quarter compared to the last quarter accounts for a 294 percent increase, according to the report. The surge of job creation in the last quarter of ARRA compared to previous quarters is primarily due to delays in grant awarding and projects starting, the report says. Programs funded by the Department of Energy, Department of Labor and Environmental Protection Agency supported most of the jobs.

Washington, Ohio and California lead the nation in total green jobs with each state having created or saved more than 3,700 jobs. Tennessee, Texas and South Carolina are also among the leaders with more than 2,000 green ARRA-funded jobs. In Wisconsin, New Hampshire, Minnesota and Utah, more than 20 percent of all ARRA jobs are green jobs.

Roughly 9 percent of all ARRA-funded jobs in the final quarter were green jobs. President Obama’s fiscal year 2012 budget proposes a “Race to the Green” program through the Department of Energy to further programs started under ARRA initiatives, such as the Energy Efficiency and Conservation Block Grant. However, House leaders have proposed to zero out many stimulus-funded green jobs programs. “The jury is still out on the impact of green jobs on America’s economic recovery,” CSG Washington, D.C., Director Chris Whatley said in a statement. “However, it is clear that a number of states were successful in leveraging stimulus funds to advance their economic development strategies.”