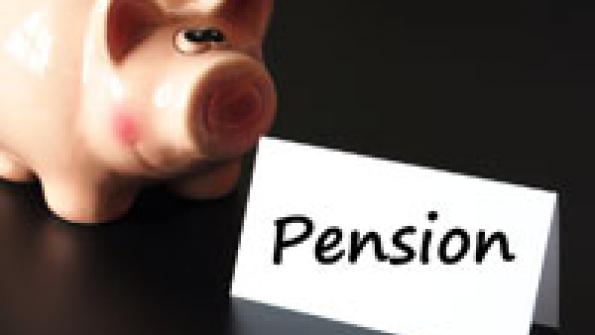 States' pension funding has little effect on bond ratings, according to an issue brief from the Center for State and Local Government Excellence.

States’ pension funding has little effect on bond ratings, according to an issue brief from the Washington-based Center for State and Local Government Excellence. However, the impact could increase if pension costs rise as a share of state budgets in the future.

State officials recently have expressed concerns that their decisions on funding pension programs could affect rates in the $2.4 trillion state and local debt market, according to the new issue brief, “The Impact of Pensions on State Borrowing Costs.” However, an analysis of 37,500 bond issues found that the impact of pension funding on bond ratings by agencies such as Moody’s was not statistically significant. “In contrast, it does have an effect on the spread, albeit modest — 3 to 7 basis points,” the brief’s authors, Alicia Munnell, Jean-Pierre Aubry and Laura Quinby, wrote in the report’s conclusion. “[The analysis’] result is not surprising given that pension expense accounted for only 3.8 percent of state budgets in 2008. The magnitude could increase, however, to the extent that pensions become an increasingly important component of state budgets.”