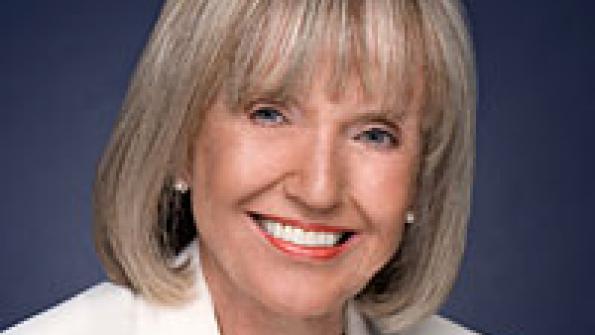 Boycotts and pleas from Congress will not delay statute's implementation.

As of early June, boycotts by cities, pleas from Congress and even a meeting with the president had not dissuaded Arizona Gov. Jan Brewer from allowing the state’s new immigration law from taking effect on July 29. The law, in part, would allow law enforcement officers to require proof of residence from people they have reason to believe are in the country illegally. 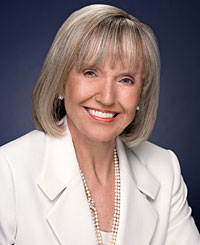 Brewer signed the law, Senate Bill 1070 (SB 1070), on April 23, setting off a series of protests by immigrant rights groups and boycotts by cities like Los Angeles and San Francisco. On May 6, Sen. Charles Schumer, D-N.Y., chairman of the Senate Subcommittee on Immigration, Refugees and Border Security, sent a letter to Brewer asking that she delay implementation of the law for one year to allow the Senate to work on a comprehensive immigration reform bill.

Brewer wrote back to deny the request, citing ongoing problems with human and drug smuggling, kidnapping and other crimes along Arizona’s border with Mexico. “Given these circumstances, I am sure you can understand that waiting a year or more based on another federal promise of getting serious this time is not an option for Arizona,” Brewer wrote. Instead, Brewer suggested that President Obama implement a “surge strategy” that would include sending more National Guard troops to the border, complete a real border fence, fund federal agencies to enforce existing immigration laws and reimburse border states “for costs related to the federal government’s failure to secure the border.”

In a June 3 meeting at the White House, Obama and Brewer discussed the president’s decision to deploy up to an additional 1,200 National Guard troops to the border and his request to Congress of $500 million in supplemental funds for enhanced border protection and law enforcement activities as part of that integrated strategy.

Brewer told members of the media that the meeting had left her optimistic. “I’m encouraged that there’s going to be much better dialogue between the government and Arizona,” she said in a press report. “I hope that’s not wishful thinking.”

The phrase in question

Paragraph B, Section 2 of Arizona’s SB 1070 is the clause of concern for opponents to the new law:

“For any lawful contact made by a law enforcement official or agency of this state or a county, city, town or other political subdivision of this state, where reasonable suspicion exists that the person is an alien who is unlawfully present in the United States, a reasonable attempt shall be made, when practicable, to determine the immigration status of the person.”