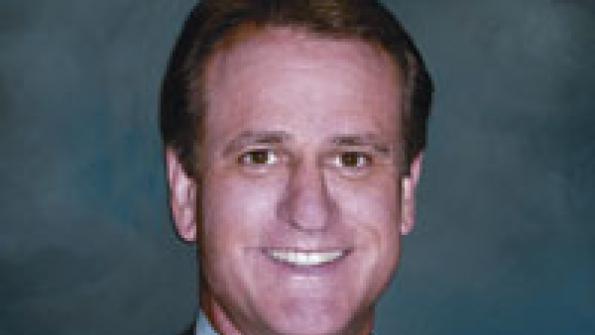 Arizona strikes back at boycotts

In response to Los Angeles' decision to boycott Arizona because of its new immigration law, one Arizona official is now threatening to cut off part of the City of Angels' power and water supply. 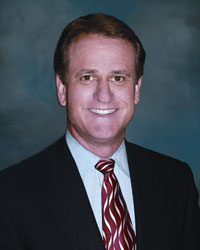 In response to Los Angeles’ decision last week to boycott Arizona because of its new immigration law, one Arizona official is now threatening to cut off part of the City of Angels’ power and water supply. Arizona provides about 25 percent of the city’s electricity. Meanwhile, a spokesman for Arizona Gov. Jan Brewer says similar boycotts by several cities across the country essentially amount to an unconstitutional blockade that will only hurt the people of Arizona.

The immigration law passed by the state in April requires police officers to obtain proof of residency from people they suspect are in the country illegally. On Tuesday, Arizona Corporation Commissioner Gary Pierce sent a letter to Los Angeles Mayor Antonio Villaraigosa in response to a city council resolution to immediately prohibit city workers from traveling to Arizona on city business and signing any new or amended contracts to purchase goods or services from any Arizona-based company. “If an economic boycott is truly what you desire, I will be happy to encourage Arizona utilities to renegotiate your power agreements so Los Angeles no longer receives any power from Arizona-based generation,” Pierce wrote in his letter. 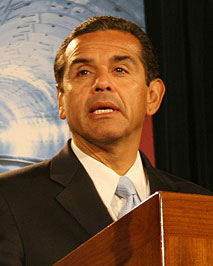 The Los Angeles boycott followed San Francisco’s moratorium on city employees traveling to Arizona on official business as the city considers its own boycott. Several other cities have passed or are considering similar measures. Washington-based VotoLatino, a non-profit, non-partisan organization that promotes civic involvement among Latino youth, has posted on its website a list of those cities.

The boycotts are “thoughtless and harmful proposals for [an] economic blockade,” says Brewer spokesman Paul Senseman, and many Arizona proponents, and detractors, of the new immigration law — including Hispanic business organizations, oppose the boycotts. “An economic blockade against innocent people just adds to the massive economic burden Arizonans have sustained for years due to the federal government’s failure to secure our borders,” Senseman says. “It also appears that some elected officials are hopelessly out of touch with the vast majority of America on this issue. Multiple surveys have consistently held that the overwhelming majority of Americans support Arizona’s enforcement of illegal immigration laws, and even a supermajority of Democrats approve of the law’s principal provisions.”

Senseman also says the boycotts may violate the Commerce Clause in the U.S. Constitution, which prohibits economic blockades by one state or city against another. “Governments at all levels throughout the United States often have preferences for local vendors in their procurements, but not bans or blockades against a specific state or region, because it’s likely unconstitutional,” Senseman says.

Brewer also recently released guidelines for the state’s new Border Security Enhancement Program, which will distribute $10 million in grants from State Fiscal Stabilization Funds, provided by the American Recovery and Reinvestment Act, to fund the Border Security Enhancement Program. The funds must be used to increase the capacity of county, local and tribal law enforcement to combat criminal activity associated with or directly stemming from the southern border, including illegal drug trafficking, human smuggling and illegal immigration. “A government’s principle responsibility to its citizens is to provide safety and security,” Brewer said in a statement. “However, the federal government has failed miserably in its obligation and moral responsibility to its citizens regarding border security. By allocating $10 million of my remaining discretionary federal stimulus monies to county, local and tribal law enforcement, we are taking productive and important steps to promote safety for all Arizonans.”