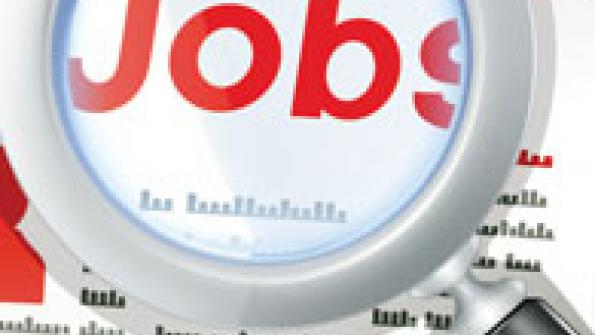 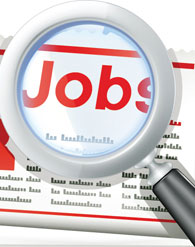 As the Obama administration and congressional leaders from both parties continued to discuss federal job creation plans in February, the nation’s mayors have laid out their thoughts on what should be included in the plan. Along with more investment in public sector endeavors, such as repairing infrastructure, city leaders want more assistance for the private sector.

On Feb. 9, President Obama met with Republican and Democratic members of Congress to discuss, among other things, pending legislation aimed at reducing unemployment. Obama said that there was agreement on some elements of the plan, such as eliminating capital gains tax for small businesses. “I think that it’s realistic for us to get a package moving quickly [that] builds some trust and confidence that Democrats and Republicans on Capitol Hill can work together,” Obama said.

Washington-based National League of Cities President and Riverside, Calif., Mayor Ronald Loveridge said any jobs package should include investments in public and private sector jobs, and in roads, bridges and highways. The new stimulus should also ensure “a credit market that works for and not against small businesses and local governments,” he says. “We see more and more families needing assistance to meet their basic needs, and who want to work but cannot find good jobs,” Loveridge said.

In response to Obama’s call for action in job creation, San Jose, Calif., Mayor Chuck Reed announced that his city would initiate its own plans to stimulate job growth in that Silicon Valley city, including waiving business and impact fees. Reed says the administration and Congress need to focus on creating lasting private sector jobs, an opinion he said was shared by other mayors at a recent meeting on the stimulus held in Washington by the Brookings Institute. “Don’t give us the money just to put people to work. Spend the money in a way that will create long-term private sector jobs,” Reed says. “[Spending money] won’t have much of an impact on the economy if we’re not creating long-term private sector jobs.”