An executive order issued by the White House to prohibit more than four million federal employees from texting behind the wheel is now officially in effect. 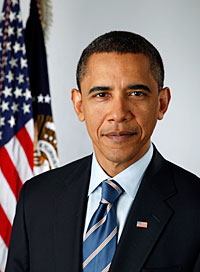 An executive order issued by the White House in October to prohibit more than four million federal employees from texting behind the wheel while working or using government vehicles and communications devices is now officially in effect.

Executive Order 13513 — titled “Federal Leadership on Reducing Text Messaging While Driving” and signed by President Obama October 1, 2009 — went into effect January 1. It directs federal employees: not to engage in text messaging while driving government-owned vehicles; when using electronic equipment supplied by the government while driving; or while driving privately owned vehicles when they’re on official government business.

Read the entire story from Fleet Owner, our sister publication.