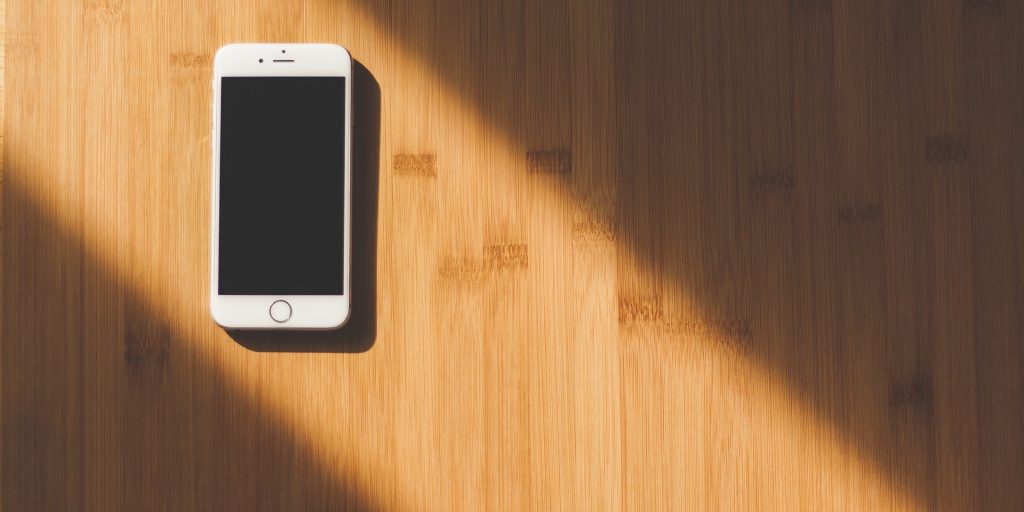 A short decade ago, cellphones were disallowed from most spaces and perceived most prominently as a detrimental distraction. But a lot has changed in 10 years—especially in the emergency services sector. These days, smartphones are recognized as an essential tool used daily by telecommunicators and first responders, shortening response times and increasing in-the-moment adaptability.

Smartphones, affording first responders direct lines of text-, visual- and GIS-communication between each other, have stepped into a primary role previously held by mobile radios. This is based on a report from Verizon Frontline, carried out by Lexipol, which highlights a growing reliance on smartphones by telecommunicators and first responders. Correspondingly, there’s also a higher reliance on fast data networks industry wide.

In a survey of more than 3,000 first responders cited in the report, 72 percent of respondents reported they use smartphones daily compared to 68 percent that said they mostly use land mobile radios. During emergency situations, along with apps, respondents “overwhelmingly utilized SMS between colleagues and real-time positioning information, while multimedia usage and bandwidth speeds were also critical.” Comparatively, only about half said they use laptops. This is in-line with the broader trend of smartphone use in society. As of February, 97 percent of Americans owned a cell phone, according to the Pew Research Center.

This shift is driven by technological advancements, which have fundamentally changed the way first responders do their jobs. Seven in 10 of those surveyed said they felt “prepared to handle a natural disaster with their current tools. However, there is room for improvement: nearly a quarter (18 percent) feel their agency’s technology is not preparing them to face a crisis.”

Among emerging technology that’s been integrated into the public safety sector over the last two decades, smartphone tech for first responders has improved the most drastically, according to 75 percent of respondents. Following that up, 55 percent said data usage for situational awareness (social media, license plate data, etc.) has seen the biggest improvements, and 48.5 percent said network reliability has improved the most.

These advancements have brought adjacent communities closer together, allowing real-time and organic mutual aid from afar. If one telecommunication center is inundated by calls, another in a different county can step in to handle the overflow. But with this new way of doing things, there are new challenges, like connecting incompatible systems. Recognizing this, 93 percent of respondents listed cross-agency coordination to be “critical when responding to public safety crises, while 80 percent believe that interoperability—the ability to communicate across agencies, regardless of network or device—is critical,” the brief says.

In order for these multi-modal and cross-platform connections to become normalized, reliable and fast networks need to be put into place today. The report notes that over a third said “having a reliable network would be key to the future of tech developments in public safety—which aligns as the current technology feature that more than half of first responders want right now but don’t have is the ability to transmit data faster: from quicker uploads and downloads to being able to share their position in the field.”

Along with smartphones, internet-connected vehicles, tablets and drones are other areas expected to see significant growth in coming years. The survey notes that drone use by public safety agencies alone could grow from 5 percent today to 16 percent by 2026.