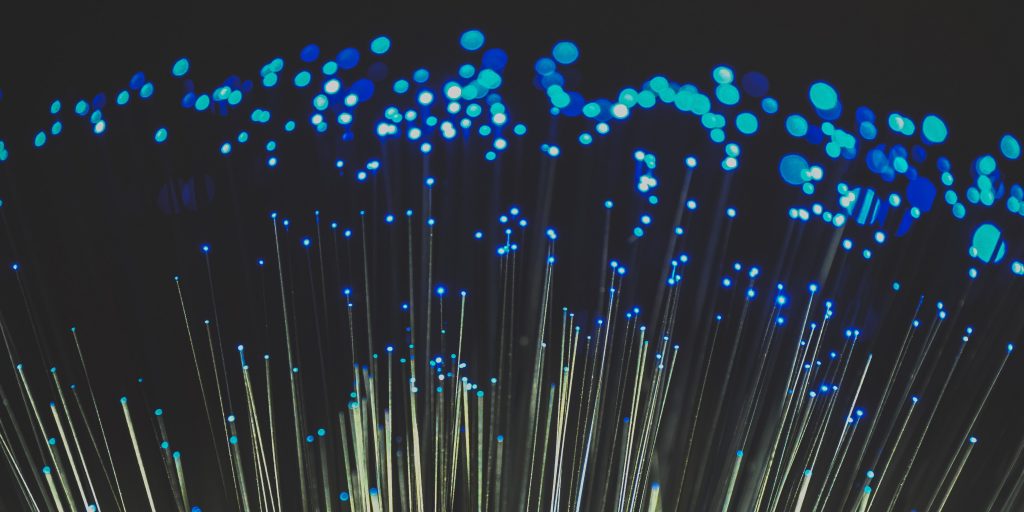 In a recent article for American City and County, “How local governments can prepare for the new federal broadband grants,” I mentioned that in my experience, publicly owned utilities have made excellent partners in broadband deployments. This article expounds on that thesis and makes the argument that more public electric utilities should examine how they can play a vital role, regulations permitting, in the nation’s efforts to ensure that broadband is accessible and affordable across their community.

There are several good examples of public electric utilities providing residential broadband. One of the earliest was the public electric utility in Chattanooga, Tenn., which began their network over a decade ago and is credited with bringing in more than $1.3 billion return in benefits over its first five years of operations. Other examples exist but, with some 2,000 public power utilities in 49 states and five territories, as a group they are significantly underutilized in this regard. Understandably, some may be wary of taking on a role outside of their core competency. However, there are several reasons why public utilities are an ideal player and might consider this approach:

You already operate a data network. The grid, of course, increasingly operates on data, a trend that is only going to grow as smart grids expand. As such, your network is becoming more of an Internet of Things (IoT) network than a traditional SCADA network. Also, as critical infrastructure, there is now a requirement for a robust cybersecurity posture on your data networks. As a result, the data network infrastructure, and the capabilities of utilities to manage it, have been growing by leaps and bounds over the past few years, and will continue to do so.

You bring critical capabilities to play. Some of the best broadband grant applications I’ve reviewed as an external expert federal grants reviewer have been submitted by electric utilities. Why? You bring essential elements to the table that other applicants don’t possess and would need to develop. These include rights-of-way, network management, engineering talent, billing systems, and customer relationship management systems and expertise. These capabilities are critical to a successful network deployment and support two very important criteria that grant reviewers need to assess—a project’s credibility and sustainability.

It’s economical. Laying extra fiber over existing infrastructure or doubling the fiber count when you modernize your own data network, is relatively cheap compared to building a network from scratch. As a result, less money will be needed for building the core network which can go instead into other aspects of the service such as high-performance electronics.

It’s consistent with your broader mission. All public utilities are closely connected to the communities in which they operate. Indeed, your existing infrastructure is a key contributor to the economic development, education, health and safety of the community. Broadband delivers those very same benefits. As a result, by leveraging your existing utility infrastructure to expand your service offerings into customer broadband you will significantly enhance your ability to support those critical causes.

Grant awards can be significant. While some utilities may have balked at the start-up costs of expanding into broadband, there will soon be an unprecedented amount of grant funds available to defray, or entirely cover, those costs. The infrastructure bill currently in Congress has $65 billion for broadband, with more than $42 billion for network deployments to be awarded through competitive grants; and there are billions more available through the National Telecommunications and Information Administration (NTIA) grants and other programs from the Rural Utilities Service (RUS) of USDA, the Appalachian Regional Commission (ARC), the Federal Communications Commission(FCC), and others.

These existing grant programs have already provided significant funding to utilities for residential broadband infrastructure. For example, the RUS ReConnect program awarded the public Easton Utilities Commission in Maryland $13 million in 2020 and the Harrison Rural Electric Association in West Virginia $19 million in 2019, among others. These amounts will clearly substantially mitigate any financial risk. Some programs also have attractive loan programs and combined grant/loan awards.

Conclusion
There will never be a better time, or more money available, for broadband projects than there will be in the coming months. This represents an ideal opportunity for public utilities located in areas where true broadband is lacking to step up. By leveraging this available funding, public utilities can play a critical role in meeting a national goal while providing enhanced services to their customers. While the requirements for the upcoming infrastructure grants are not yet final, there is sure to be a program out there that your public electric utility can benefit from.

Mike Hernon ([email protected]) is the principal of the Public Sector Partnership Company. Previously, he was the City of Boston CIO where he led a robust broadband program. Hernon wrote the municipal broadband chapter in Public Technology Institute’s 2015 book “CIO Leadership for Cities and Counties,” and has served as an expert reviewer for federal rural broadband grants on for the Appalachian Regional Commission.