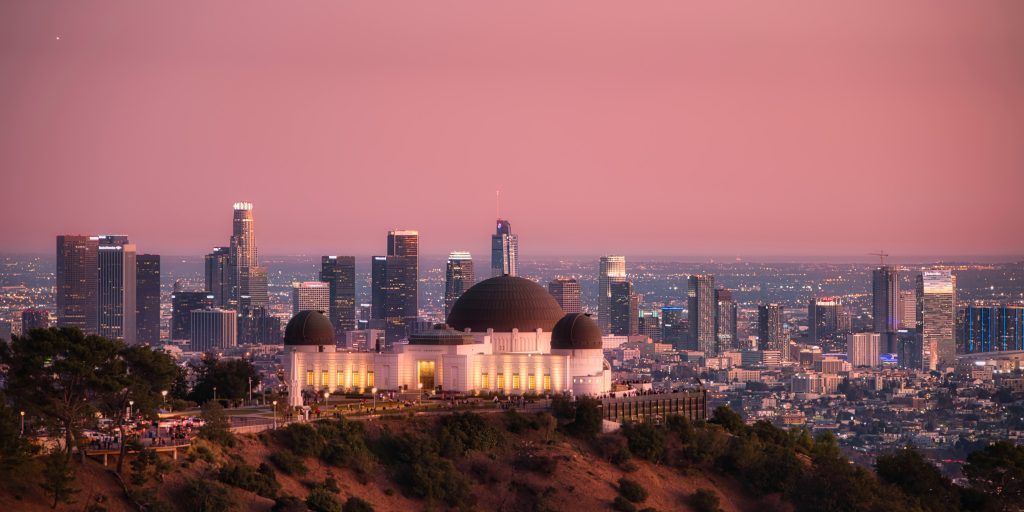 A new study released by the Los Angeles County’s Chief Sustainability Office (CSO) shows that more than half of the county’s approximately 10 million residents live in a community deemed highly exposed to impending and severe climate impacts.

According to The Climate Vulnerability Assessment (CVA), an estimated 56 percent of L.A. County residents (nearly 5.7 million people) face high risk to climate hazards including extreme heat, wildfire, inland flooding, extreme precipitation, coastal flooding and drought. The report was created under the direction of the OurCounty Sustainability Plan, which was adopted by the Los Angeles County Board of Supervisors two years ago, and it evaluates both present-day risks and projected changes in exposure by 2050. The CVA highlights 47 communities of concern that face dual dangers—an increased exposure to climate hazards and high susceptibility to negative impacts.

“While we know places like Long Beach and San Pedro will face rising tides and Bellflower and its surrounding communities will experience extreme heat, we also know that by taking action today to reduce emissions and prepare our communities, we can avoid the worst impacts” said Fourth District Supervisor Janice Hahn in a statement. “This report reminds us we must renew our efforts.”

The most severe climate impacts predicted for the County by 2050: a tenfold increase in extreme heat waves, along with a doubling of the population highly vulnerable to extreme heat. There also are water issues on both ends of the spectrum, from megadroughts lasting multiple decades to nearly 20 percent of properties at risk of flooding during a large storm event, and more extreme swings between droughts and rain, likely leading to flash floods and landslides. The sea levels along the County’s 75 miles of shorelines could rise by 2.5 feet, the CVA reports. Away from the ocean, there could be a 40-increase of wildfire burn areas in the San Gabriel Mountains

“This is report is a sobering assessment of the profound challenges that climate change poses for our communities,” Fesia Davenport, CEO for Los Angeles County, said in a statement. “These findings will be a critical tool as we work to mitigate these impacts and make sure our most vulnerable and historically disadvantaged populations can withstand the climate impacts that we know will come.”

According to the County, the findings in the CVA will guide future priorities for implementation of the OneCounty Sustainability Plan, and the County will seek out new opportunities to increase climate resilience in areas such as infrastructure spending. State government has provided nearly $15 billion over the next three years to help California communities prepare for extreme weather and climate-related disasters, including investments to build wildfire resiliency, address drought impacts and bolster water resilience, and protect vulnerable communities from climate risks.

“This study demonstrates the County’s leadership on climate change and environmental justice,” Hilda L. Solis, Los Angeles County Board of Supervisors chair and supervisor to the First District, said in a statement. “By identifying the people and places who stand to suffer the worst impacts of climate change, and highlighting the urgency of making our communities more resilient to climate change, it will spur real action among County departments, our many community partners, and jurisdictions across the region.”