Photo by Joseph Mucira from Pixabay 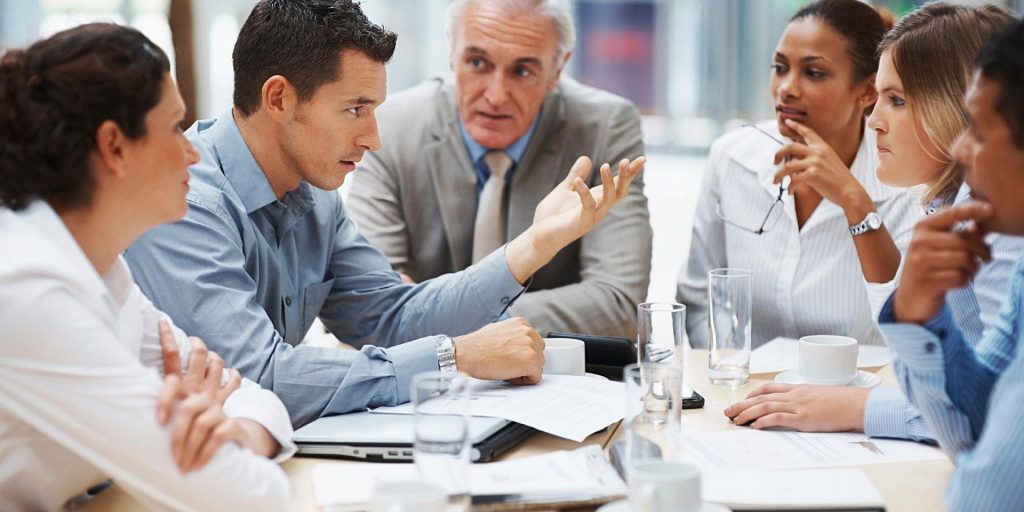 Decorum and civility in the public sector

In a two-part set of articles, we look at an issue confronting agencies at their highest levels—the elected body engaged in increasingly bad behavior and what can be done to guide them back to decorum and civility. The first article identifies some of the issues confronting agencies and provides a foundation for addressing the issues—educating elected officials; the second article will include specific measures and consequences.

How elected officials conduct themselves is being given critical attention at our national, state and local levels. Whether they are seasoned or new to their public roles, their behavior can negatively affect their agencies and reflect poorly on the public they serve, such as in the following examples:

Although extreme, the above examples have unfortunately become more commonplace. The corresponding challenge is that elected officials set the tone, tenor and behavior that agencies look to emulate—from the top down. The example our officials set is watched closely by agency employees and the public that is being served. When our elected fall short of the high standards we expect of them, they need guidance to help direct them back onto the civility path. If they do not modify their behavior accordingly, there must be consequences evidencing that an agency does not tolerate inappropriate conduct.

Leadership and ethics go hand in hand, require good character, honesty and personal integrity. The age-old adage is true—people follow willingly, with greater productivity, if their leaders are individuals they respect. Elected officials and senior management can help bring out the best in each other, and the first step is being knowledgeable about rules of the elected roadways.

Educate and remind elected officials about their roles. When it comes to personnel issues, staying out is generally a best business practice. Typically, the head of the agency—the city manager or county executive officer—is the designated official charged with overseeing employees. The governing body generally has no right to manage or direct employees. Personnel matters within a board’s jurisdiction are limited, and a governing body can only act at a duly convened meeting, by a majority vote. If they act individually, outside of the meeting, they potentially expose the agency and themselves to legal liabilities and risk losing the legislative shield of immunity.

In addition to creating legal liability, what elected officials say in their individual capacities may be asserted as legal admissions against the agency’s interests; jeopardize the integrity of the employee discipline-appeal process; and ultimately undermine the agency’s command structure and hierarchy. If an individual official is communicating directly with employees or unions about negotiations and bargaining proposals, issues arise of potential bad faith direct dealing, bypassing designated negotiators, and undermining the designated lead negotiator’s authority.

Next is to make sure your elected officials know what is expected of them in key legal areas: harassment, discrimination, retaliation, and ethics and conflicts of interest. It is important to make sure every elected official is complying with all mandated trainings. Training topics can include: protected classifications, hostile work environments, bullying, intent versus perception, what to do when an employee comes directly to you with a complaint, confidential information, conflicts of interests, recusal and disqualification, bias and fair process, incompatible offices, misuse of public funds, and transparency laws. With an understanding of these key legal concepts, a proper foundation is established for engaging in ethical and professional behavior.

Editor’s Note: The next article in this set will begin with capturing these important legal concepts in a governing body code of conduct, with specific standards and consequences.

Shelline Bennett is a partner with Liebert Cassidy Whitmore, one of the largest public employment firms in California. Bennett’s practice includes representation in disciplinary appeals, administrative hearings, arbitrations, mediations, and labor relations and negotiations, including serving as lead negotiator at bargaining tables. She can be reached at [email protected].