How outcome budgeting can innovate the budget planning process

Andrew Kleine, who served as Baltimore's budget director from 2008 to 2018, explains how outcome budgeting can give local leaders more value in the budget planning process.

The budget is the longest lever city and county leaders have to move resources toward the big goals they want to achieve, from reducing opioid deaths to making traffic move faster to just plain picking up trash on time.  So why is it that so many local governments are still stuck in eons old budgeting processes that put the spending patterns of the past ahead of what residents want for the future?

I spent ten years as Baltimore’s budget director, from 2008-2018, trying to radically change how the city made budget decisions.  It was arguably the most tumultuous decade in the city’s long history, save for wartime, marked by political scandal, economic crisis, and civil unrest.  The murder rate fell to the lowest point in generations, then exploded to record highs.  New waterfront development and neighborhood investment brought hope of renewal, but the half-century trend of population loss paused only briefly.

Baltimore has long been a city with limited means and virtually infinite needs.  Traditional budgeting, which moves glacially on a pre-set path, was no match for the city’s challenges, which demanded bold solutions and the ability to repurpose dollars nimbly based on data and evidence.

We had to find a new way of budgeting, and we did.  I tell the story in my new book, “City on the Line: How Baltimore Transformed Its Budget to Beat the Great Recession and Deliver Outcomes” (Rowman & Littlefield).  The following excerpt explains how our new way, called Outcome Budgeting, turned the old way on its head. 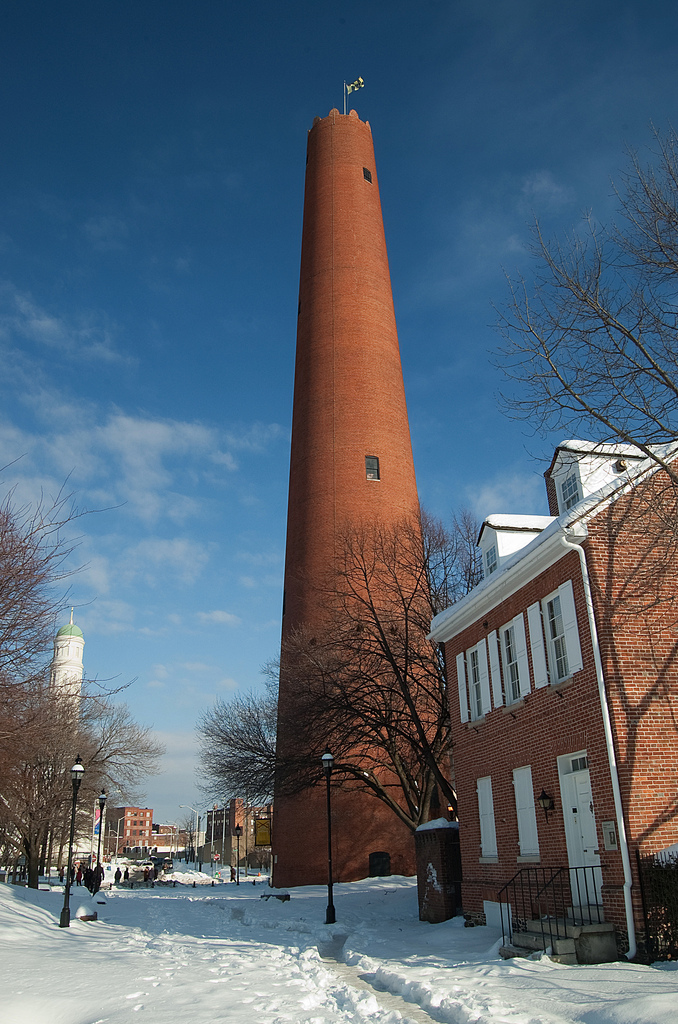 Outcome Budgeting’s most disruptive innovation is the way it allocates funding to start the budget planning process.  In Old Way budgeting, each agency is given a funding target.  The target is typically the base level (last year’s spending with adjustments for inflation, etc.), with a percentage reduction if money is tight.  In this model, agency funding is predictable and so are the services and results that will be purchased with that funding.  If you think you are getting the best possible results for the dollars you are spending, then I suppose this model makes sense.

The New Way is to allocate funding to outcomes instead of agencies.  The truth about most governments is that, over time, the way base funding is organized has become disconnected from the results that political leaders want to achieve, the needs of the community, the performance of services being funded, and the conversion of dollars into units of service performance, such as trash pickups, street light uptime or high school graduates.

My mental image of traditional agency budgets is silos, each representing insular thinking and a barrier to working together to meet common goals.  I was reminded of this image every day when I looked eastward from City Hall and saw Baltimore’s historic Phoenix Shot Tower, which was once the tallest structure in the United States.  A shot tower works by pouring molten lead from a platform at the top down through a funnel and into cold water at the bottom, producing shot pellets for rifles and cannons.  The Phoenix Shot Tower is an apt metaphor for traditional budgeting: it has stood for more than a century since being rendered obsolete by better methods for making ammunition.

To connect (or reconnect) resources and outcomes, we have to break down the heavily fortified silos of agency budgets and replace them with large pools of funding dedicated to the outcomes we seek.

Baltimore used Outcome Budgeting to strategically prioritize spending during the worst years of the Great Recession.  We shifted funding from services that couldn’t demonstrate results to those that performed well and advanced the mayor’s goals, such as maternal and child health, youth violence prevention, and small business support.  There were no across-the-board cuts and we didn’t raid reserves or raise property taxes.

The lesson for local government leaders is that they can halt the inertia of traditional budgeting and get more value from every dollar.  Outcome Budgeting is a bold new direction, but with the next recession overdue, the time for change is now.

Andrew Kleine was Baltimore’s budget director from 2008-2018. You can find more information about his book at www.cityontheline.com