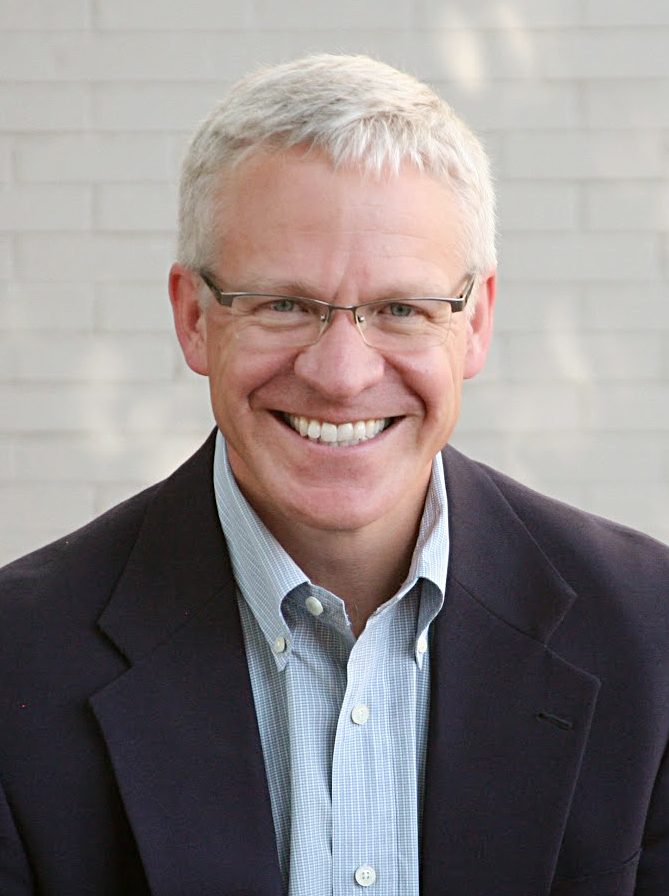 The easiest, and most common, method used by local governments to get a snapshot of public opinion are surveys. For some issues, like gauging satisfaction with an isolated service, this works well. However, when it comes to something as dynamic and complex as a city or county budget, the evidence is growing that online budget simulations are especially useful.

As University of Connecticut local government researchers Mark Robbins and Bill Simonsen observe about budget surveys in their study A Dynamic Method of Citizen Preference Revelation, “Without being faced with the real budget constraints and service needs facing decision-makers, or the cost of their choices, citizens appear to find acceptable any government services that don’t offend them. Little is learned from such efforts.”

But what is the alternative? Some promising new research, combined with new technology, offers the promise of something better.

“At its core,” they say, “an interactive budget tool is an online simulation designed to give a holistic perspective of a budget and allow respondents to adjust items within the budget while providing real-time feedback for how their choices affect the overall budget.”

For decades, local government researchers have espoused the benefits of simulations as the best way to offer a meaningful role to residents in the budget process. However, until recently, such simulations were paper-based, required a great deal of staff time and could only involve about 30 people at a time. With advances in internet technology, they can now be quickly and inexpensively created and include thousands of people. Some can even be created with a simple import from a spreadsheet.

The key features that make a budget tool better than a survey, according to the researchers, are that they:

● Give residents a view into the real-world tradeoffs between taxing and spending, rather than simply focusing on one or the other.

● Embed context so that relevant information is available prior to making a decision. Graphs, pictures, videos and other explanatory links are just a click away.

Additionally, budget tools can also require residents to observe the same constraints that public officials must. These range from the obvious–such as not spending more than projected revenue–to the locally relevant, such as observing requirements for voter approval or restrictions on how funds can be used.

For example, this simulation of Greensboro, North Carolina’s general fund asks residents to learn about and share their view on how to pay for a new parking garage. Rather than simply responding to a multiple choice question with their answer, users are presented with three scenarios offering a brief rationale for each option, the cost and, when selected, instant feedback on the impact on the entire budget.

Online public budget tools like this were originally created primarily for public engagement purposes and secondarily as a research tool. However, the researchers have demonstrated that with a few modifications, such as randomizing categories and inexpensively recruiting a representative sample of respondents, research need be secondary no longer. “Perhaps the greatest benefit,” they say, “of using interactive budget tools for social science research is the rich, fine-grained data collected.”

When it comes to budget research for local governments, local government leaders, with validation from recent research, are at a similar moment for understanding resident views on the budget.

Chris Adams has worked in public policy and facilitation for over 25 years. His work has focused primarily on health and health care, but he has also supported policy development in education and natural resources. Prior to founding Engaged Public, Adams was director and associate director of The Center for Ethics and Social Policy in Berkeley, California.