Humanity amid the opioid crisis 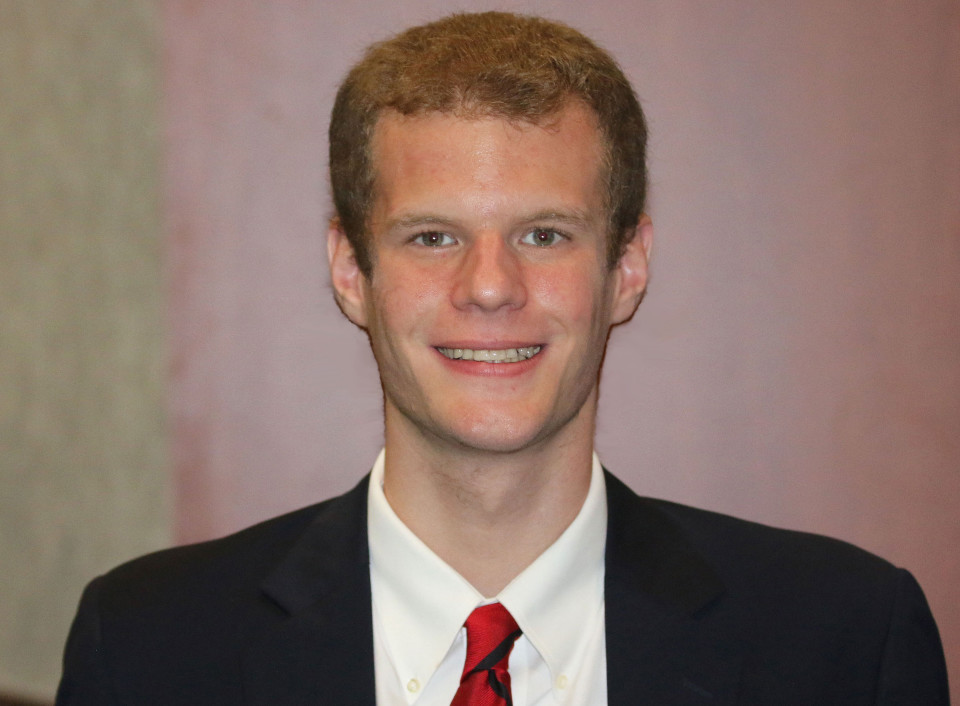 Jordan was one of my best friends and one of the most upbeat guys I’ve ever known. His hugs were immense, and he radiated enthusiastic friendliness even among complete strangers. We would spend hours bowling, playing guitars and just talking about life.

That changed on Christmas Eve 2015, when Jordan passed away from an opioid overdose. He was only 29 years old.

That night, Jordan became one of the 52,404 who died of a drug overdose in the U.S. that year, per Centers for Disease Control and Prevention data. Opioid-related overdoses comprised 63 percent of that total. The crisis is worsening, too — Deputy Attorney General Rod Rosenstein remarked in June that preliminary numbers show nearly 60,000 drug overdose deaths occurred in 2016, which would be “the largest annual increase in American history.”

A glimmer of hope lies in Narcan (generically known as naloxone), a nasal spray that reverses an opioid overdose. Many first responders and other public employees across the country carry it, and at least 33 states have made it available without a prescription.

However, some local officials have spoken out against Narcan’s frequent usage. Middletown, Ohio, Councilmember Dan Picard proposed that repeat overdose victims be listed in a database and then refused Narcan after their nth overdose. Butler County, Ohio, Sheriff Richard Jones has indicated his deputies would not carry Narcan.

“We don’t do the shots for bee stings, we don’t inject diabetic people with insulin,” Jones informed the Washington Post in July. “When does it stop?”

When does it stop?

It’s a simple question that begs an existential one: What duties does a local government owe to its people? Having interviewed many local government officials, I’ve found that most generally want to serve their residents to their utmost abilities.

Much more can and should be done to combat the life-threatening opioid crisis than just carrying and administering Narcan. Detox centers, treatment centers and drug courts can be founded or funded — many great programs already exist. Education, like recommending that addicts carry Narcan on their persons, can be outreached in many ways.

Inaction however, can be dangerous. A government cannot, after all, serve the deceased.

Following this logic, the answer to Sheriff Jones’ question of “when does it stop” would be this: “it” shouldn’t stop when residents’ lives are threatened — especially since addicts aren’t the opioid crisis’s only victims.

It’s easy to get lost in the plethora of overdose deaths and become objectively numb to the anguish that addiction inflicts upon communities. The crisis accrues far more poignancy and direness when one is familiarized with those whom opioid addiction affects.

I encourage city, county and state administrators to communicate with their residents who, like Jordan, have dealt with opioid addiction. Speak with their families and the families of overdose victims. Listen to their stories, their struggles and their sorrows. Let their experiences inform your public service.

The lives of many depend on it.