Metlife Vice President of Institutional Income Annuities Roberta Rafaloff instructs government workers on how they can add the benefirs of a defined benefits pension to a defined contribution plan. 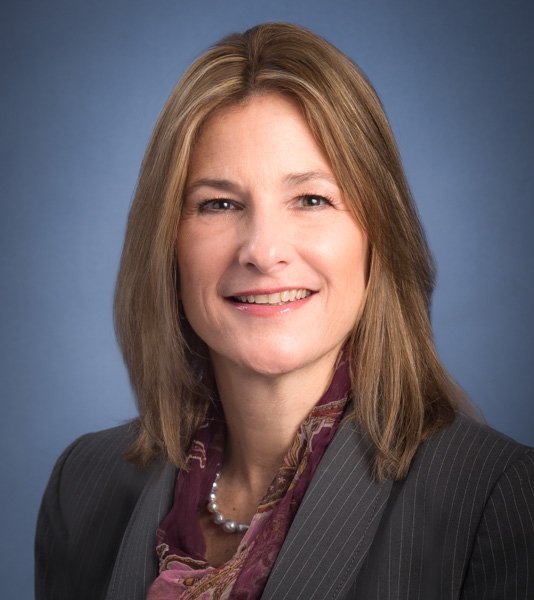 For a majority of state and local government workers, a traditional defined benefit (DB) pension has been their primary – if not only – career retirement plan. In recent years, however, this began to change when a variety of fiscal challenges compelled many public plan sponsors to reform their pension plans (primarily for new employees but in some cases for current workers, too) and/or shift the financial burden of retirement savings onto employees by offering only a defined contribution (DC) plan. While the contributory plan design common in public DB plans has played a major role in moderating this trend, it is nonetheless expected that by 2042, 19 percent of the public sector workforce will rely on DC plans, according to a 2014 Center for State & Local Government Excellence issue brief.

While the benefits—and consequences—of moving to a DC model may differ for each public plan, one truth is universal. Intrinsic within the DB is the embedded provision of lifetime income for employees, while the DC, as originally designed, is a retirement savings program with no built-in mechanism with which retirees can ensure their money will last. While the promise of a guaranteed income benefit has been synonymous with DB plans, so too is the financial albatross these plans have created for state and local governments, not unlike the private sector plan sponsor experience.

The value of lifetime income

Time and again we see evidence that retirees living on a steady income stream fare better than those who are given, and opt for, a lump-sum distribution from an employer-sponsored retirement plan. The money lasts longer and relieves retirees from the responsibility of managing their entire portfolio, which becomes more challenging as retirees age. Not coincidentally, the Melbourne Mercer Global Pension Index, which benchmarks the top retirement “income” systems around the world, recommends that at least 50 percent of accumulated retirement benefits be taken in an income stream. In the U.S., the ability to choose to take at least some portion of one’s retirement savings as a steady, guaranteed income stream for life is the critical advantage lost for many workers in the transition to DC plans.

The good news is that among the public-sector DC plans that exist today, many recognize the importance of replicating the income benefit that was a mainstay in DB plans and offer lifetime income options to participants as part of the replacement or successor DC plan. To give a sense of how receptive public-sector DC plans are to lifetime income, MetLife offers income annuities to 163 state and local municipalities. The Florida Retirement System Investment Plan and the Wichita Retirement Systems are just two examples. For federal workers, the Federal Thrift Savings Plan, the world’s largest DC plan, also makes lifetime income options available for retiring plan participants, including the ability to partially annuitize their retirement savings.

A spectrum of choice is available for adding guaranteed lifetime income to a DC plan. When offered as plan distribution options, immediate income annuities and qualifying longevity annuity contracts (QLACs) can make the most sense because they are relatively simple to understand and generally deliver higher guaranteed payouts than other lifetime income solutions. While payments for immediate income annuities begin within one year of retirement, QLACs, which are a type of longevity insurance, allow retirees to begin receiving lifetime income benefits in their later years (e.g., age 80 or 85), protecting continued income if individuals experience a longer than average life span. Amounts up to $125,000 in qualified savings (or 25 percent of a participant’s account value, whichever is less) can be used to purchase a QLAC, and those monies are then deducted from the balances used to calculate required minimum distributions—allowing the retiree to potentially grow his or her other assets.

Indeed, the lifetime income promises of the DB can live on. Just don’t forget to include them in your DC plan.

Roberta Rafaloff is the Vice President of Institutional Income Annuities at MetLife, a global provider of insurance, annuities and employee benefit programs.