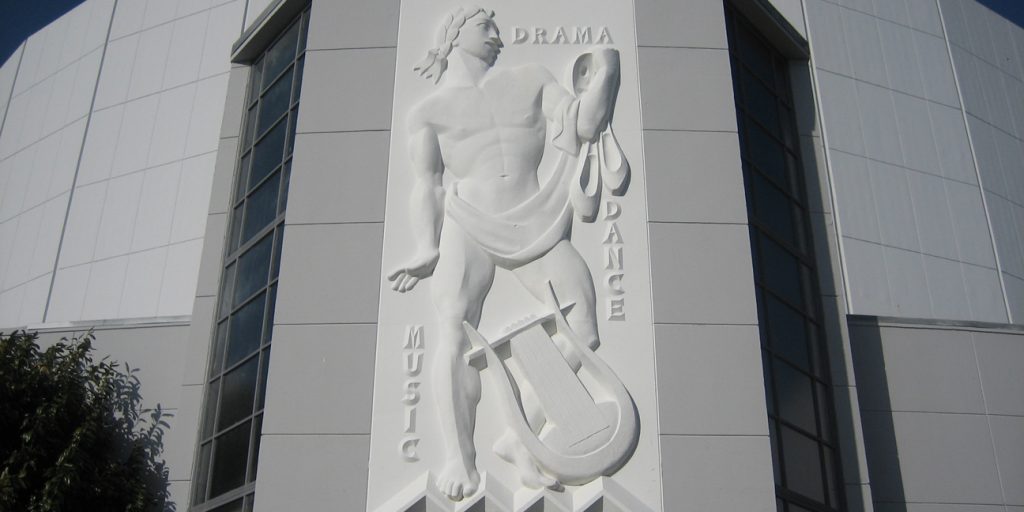 Public works buildings and projects: A legacy of the Works Progress Administration

The Works Progress Administration (renamed in 1939 as the Work Projects Administration; WPA) was the largest and most ambitious federal New Deal agency. The program employed millions of Americans who were out of work to construct public buildings and roads and perform other tasks. Almost every community in the United States had a new park, bridge or school constructed through the program.

View post offices, sculptures, theaters and other structures constructed through the WPA and the New Deal. All photos and image descriptions are by Harvey Smith, who has authored “Berkeley and the New Deal.” The volume showcases some of the New Deal structures and projects that were built in Berkeley, Calif., in the 1930s and early 1940s. The book shows some of the public buildings, schools, parks and artworks that helped shape the city. Here is a link to Smith’s latest E-newsletter.

Two groups that can provide more information on the New Deal: the National New Deal Preservation Association and The Living New Deal.