Now is the time for unprecedented change in our government workforce

Paul Wilson, vice president of federal solutions at The Ken Blanchard Companies, speaks on the importance of engagement in the government workplace, and how diagnostic tools and intervention methods can re-energize workforces. 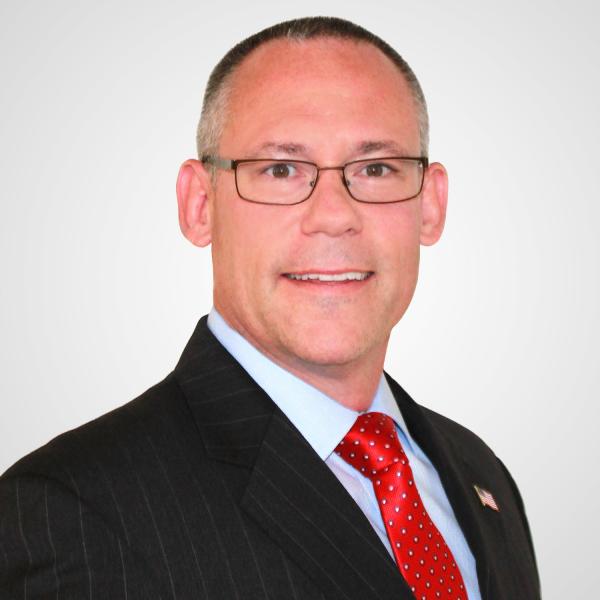 Staffing cuts, budget tightening and crushing debt — you name the problem, and governments have it. In the wake of every glaring crisis facing the nation’s governing bodies today, an even bigger issue looms. It’s an insidious force threatening the nation’s well-being and stability, and it often goes unnoticed or—at least—uncared for. It’s the disengaged government employee.

One might read that statement and wonder, “What’s the big deal?” Despite this common dismissal, disengaged employees actually cost the government dearly — to the tune of more than $65 billion a year. In fact, it was found that disengaged government employees take an average of three more sick days per year than their engaged counterparts. Three days may not sound like much, but as the nation’s largest employer by far with an estimated four million personnel, those days add up and have potentially dire consequences.

When we discuss the number of workdays lost to employee disengagement, the conversation goes beyond days alone. In fact, it’s years of lost productivity that face the government each year. Research shows that the government sacrifices a monumental 19,000 work years annually as a result of employees who can’t stomach their work environments and call out sick.

There’s no concrete formula or mathematical algorithm available that solves the disengagement issue that is plaguing the government workforce. However, there is hope for federal, defense, and state and local government leadership who can hook and reel in top talent, but can’t seem to keep their catch as retention numbers show.

Satisfaction and Engagement: Not Interchangeable

Take, for instance, the 2014 Federal Employee Viewpoint Survey (FEVS). Despite the annual Office of Personnel Management (OPM) survey finding that federal employees’ trust in senior leadership is at a five-year low, a results analysis found the Millennial federal workforce is  —for the most part (nearly 62 percent) — satisfied with its work. However, the survey also revealed that this tumultuous generation is likely to jump ship less than four years after joining government ranks. These results call attention to satisfaction versus engagement.

Like drinking a glass of water, an employee can feel satisfied at that moment, but without a continual source of sustenance, he or she will eventually be left wanting. The government faces the same problem as employees join the workforce bursting with enthusiasm for public service, but then loose that feeling as years of setbacks and poor organizational leadership eventually wear them thin. Satisfaction is a measure of the moment, not of the future.

Engagement, on the other hand, underpins the complex, multifaceted concept of employee work passion. Work passion addresses the way employees feel at present, but it can also predict how they will act in the future. An Employee Work Passion Assessment (EWPA) is a scientifically proven method of gauging work passion, and its sole aim is to help agencies identify the organizational deficiencies that slowly drive employees away.

Diagnosing and Treating the Root Cause of Disengagement

To understand how the EWPA works, consider an MRI: A patient can go to the doctor and get her temperature taken. A thermometer determines if she is ill, but doesn’t identify the cause of the ailment. An MRI shows the illness at a granular level, allowing for an extremely precise diagnosis.

This diagnosis enables agencies to prioritize their resources and target the root cause of disengagement, improving the overall health of the organization and enabling lasting, sustainable change. This precision is more important than ever when budget cuts strike, as it’s often training and development programs that are the first to be slashed.

With the latest FEVS results revealing nearly 400,000 federal workers are overwhelmingly more dissatisfied with their jobs than they were last year, employee work passion and engagement are more crucial than ever. However diagnostic tools, consulting and proven interventions ensure that the causes for disengagement are revealed and adressed, so the same issues don’t keep coming up and agencies can move forward with a healthy and committed workforce.

Paul Wilson leads the Federal Solutions Team for The Ken Blanchard Companies and is responsible for the business unit’s operations and delivery of service, as well as the design, development and execution of growth strategies. Prior to joining Blanchard, Paul gained more than 20 years of business operations experience leading teams, programs and organizations focused on delivering leadership development, human capital management, business process re-engineering and change management solutions within both the public and private sectors.