Gerald Gordon writes that with the specter of sequestration looming, local government leaders should not forget the impacts of last year's shut down. 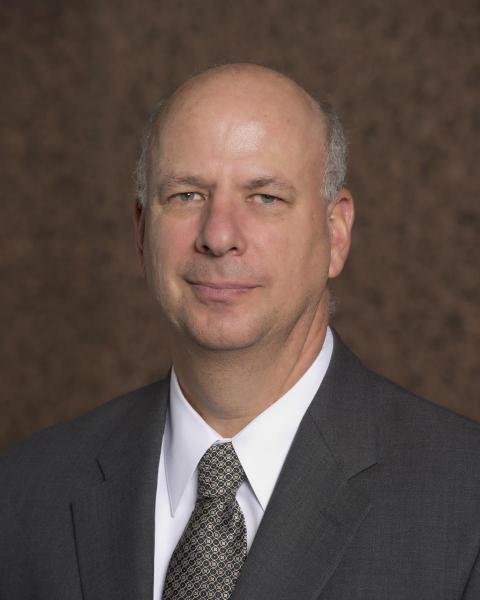 With the impacts of last year’s federal sequestration now absorbed, it may be tempting to feel that we have collectively dodged a bullet and move on with business as usual. But the lesson of sequestration remains and is one that city and county leaders should not so easily put aside – especially with the specter looming once again.

According to the Federal Procurement Data System, the federal government spent more than $590 billion dollars during fiscal 2012 and $513.7 in 2013. Federal government contracts performed in my jurisdiction, Fairfax County, Va., reached $26.3 billion (68 percent defense agency work, 32 percent civilian agency work) in fiscal year 2012. In 2013, as the sequester took effect, those numbers dropped significantly, about 12 percent, to $23.1 billion.

There were similar trends in counties across the country.

There were also notable counter-trends related to specific projects (in Tarrant County, Texas, for example spending increased from $11.6 billion in 2012 to $19.6 billion in 2013 largely as a result of federal contracts to build helicopters and airplanes); however for the most part the sequester had a negative impact on budgets from one coast to the other.

Even at the lower 2013 levels, federal procurement is a type of commerce that virtually any community would covet. Nevertheless, no jurisdiction can afford to be overly dependent upon a single industry or a single employer to ensure a sustainable economic future, even if that employer is the federal government. If we’ve learned any lesson from 2013, it’s that change cannot be stopped; we must encourage diversity in our employer base.

One of my former board members at the Fairfax County Economic Development Authority was fond of saying, “There is no divine right to prosperity.” In other words, we never can assume that our economic success is assured.

We need look no further than Detroit to see the truth in that statement, and before it Birmingham, Charlotte, Pittsburgh and Seattle. In a changing global economic paradigm, change is a given. This is particularly true as technology changes, and the very nature of our communities and regions change. Localities that best comprehend anticipate and prepare for these changes will be the ones that are most successful in courting employers and providing for their future economic stability.

Local governments neither have to prepare for, nor carry out plans for, local economic growth alone. The communities that have realized the greatest economic growth are those that have approached both the planning and the implementation phase in tandem with myriad strategic partners in and around the community.

Any who are unclear about the willingness of the business community to be involved as full partners in the communities in which they reside simply need to talk to senior business executives. Take, for example, a senior executive at Exxon Mobil who said that “There is no greater testament to the attractiveness of our community than when our own children elect to stay in Virginia to work and raise their own families, as my two children and four grandchildren have done…ExxonMobil has more than 2,000 retirees who live in the Commonwealth, almost all of whom were originally from other states and countries. That truly speaks to the quality of life here in Virginia.” I couldn’t agree more.

Sequestration may be “last year’s news.” But it should be a perennial lesson. If my home county is to remain strong, if the communities of Los Angeles, St. Louis and Madison are to continue competing at a high level globally, and if we expect to address a portion of the challenges that lie ahead, then we must remain vigilant and ready to embrace the changes that are assuredly heading our way. We must continue to diversify our local employer base, and we must not become complacent even for a moment.

Only then, perhaps, the next time we hear the word “sequestration” it will not sound quite so ominous.

Gerald L. Gordon, Ph.D., is president and CEO of the Fairfax County, Va., Economic Development Authority. He is the author of “The Economic Viability of Micropolitan America,” published in 2013 by CRC Press.