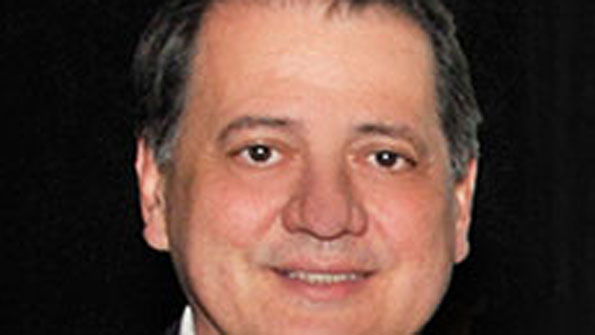 A leaner year for the federal government means another year of cutting costs for federal travelers — which doesn’t always translate into reducing the number of trips.

With the U.S. General Services Administration (GSA) freezing spending at current levels, some have estimated there will be $20 million in travel avoidance in 2013. President Obama’s Campaign to Cut Waste aims for a 30 percent reduction in travel spending, but how that will be achieved is unclear.

State governments vary in their approach to travel. Some, like California, have sophisticated, mature and tightly controlled travel programs. Others rely on looser travel policies without many controls, offering “freedom of choice” for employees. Those states have the highest travel expenditures.

The best practice is for states to consolidate travel management for their universities with travel for employees in other departments and agencies. By bundling these two areas, states can realize the best-negotiated programs.